Cobra Golf has taken inspiration from Formula 1 in creating the new Speedzone (SZ) family and with it they have produced one of the most talked-about designs in the hardware industry. They have looked to increase performance in six key areas of the club to give an overall improvement on clubhead speed and more importantly – distance! The speed zones they have improved are: power, strength, low CG, weight, aerodynamics and stability. We headed down to eGolf Megastore at The Track, Meydan to speak to Marno Vorster about the new Cobra King SZ driver and the fairway woods to see what his thoughts were ahead of the upcoming release. 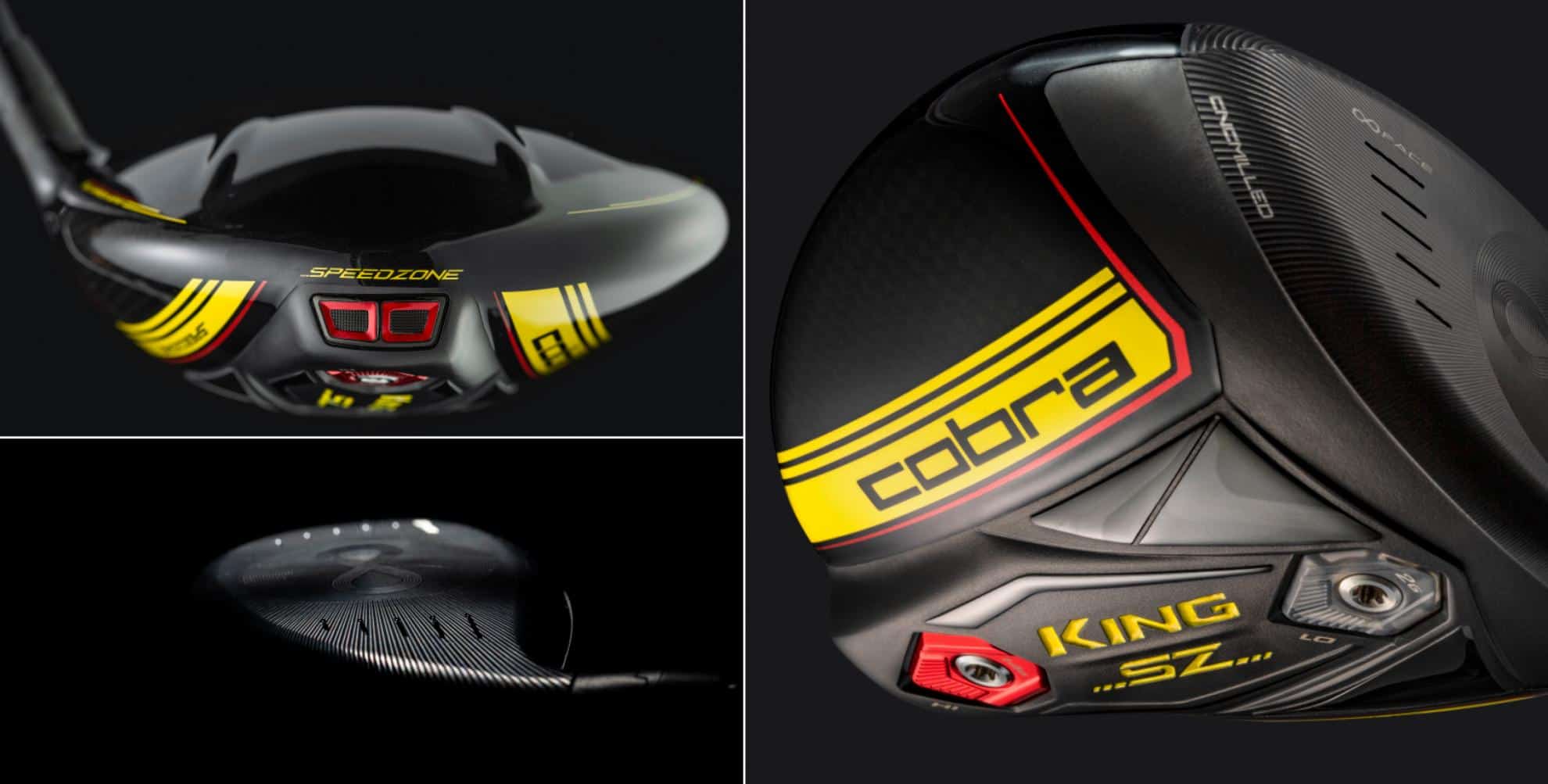 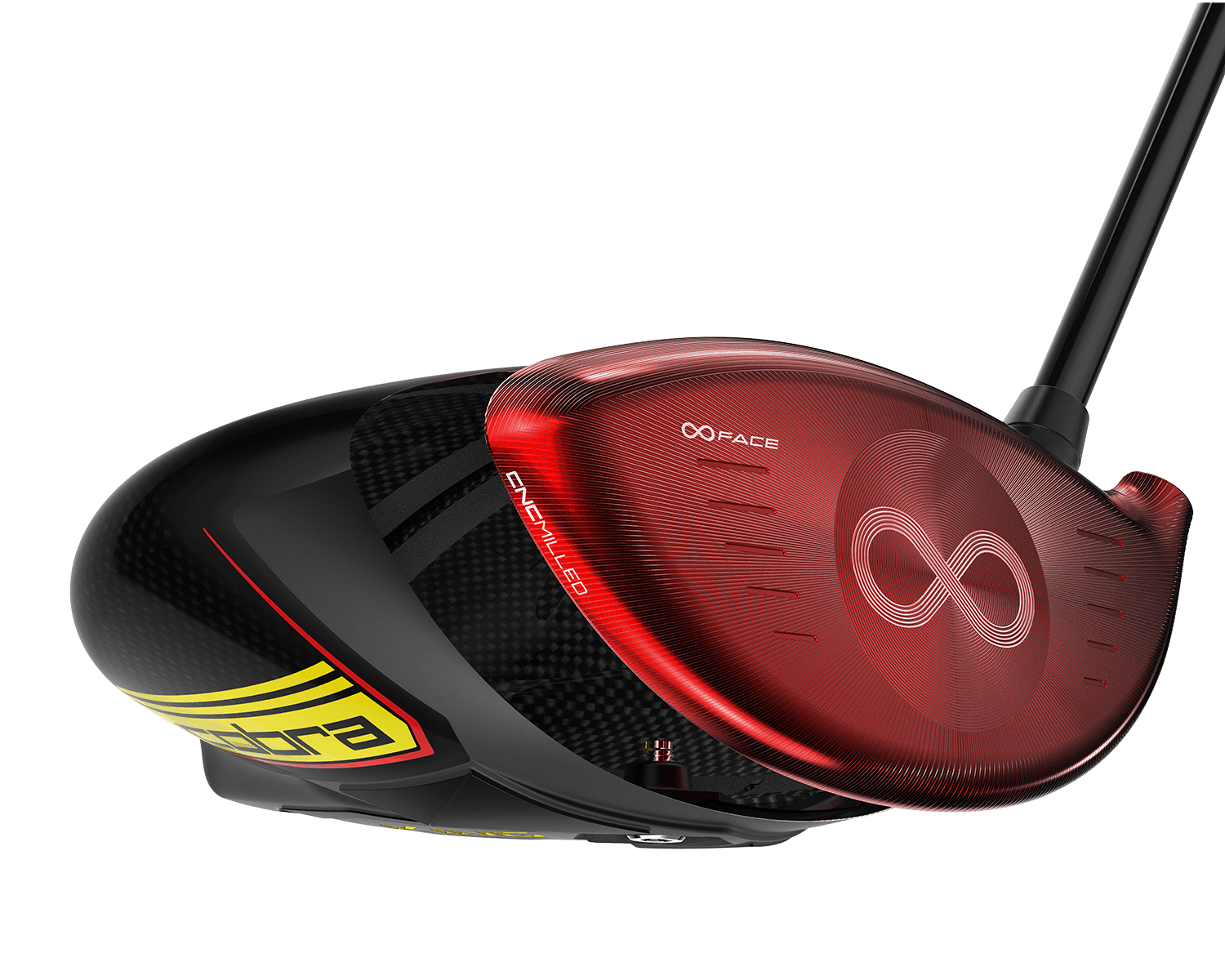 The ‘CNC Infinity Milled Face’ is the most visibly different technology which makes it unique compared to other drivers on the market. The face is milled by a CNC machine to increase precision, and Cobra has increased the milling area in the new SpeedZone designs. This allows for greater precision over leading edge, face thickness and curvature, according to the company. The extended milled face of the new Cobra SZ helps enlarge the sweet spot and helps protect ball speed on mishits more effectively. 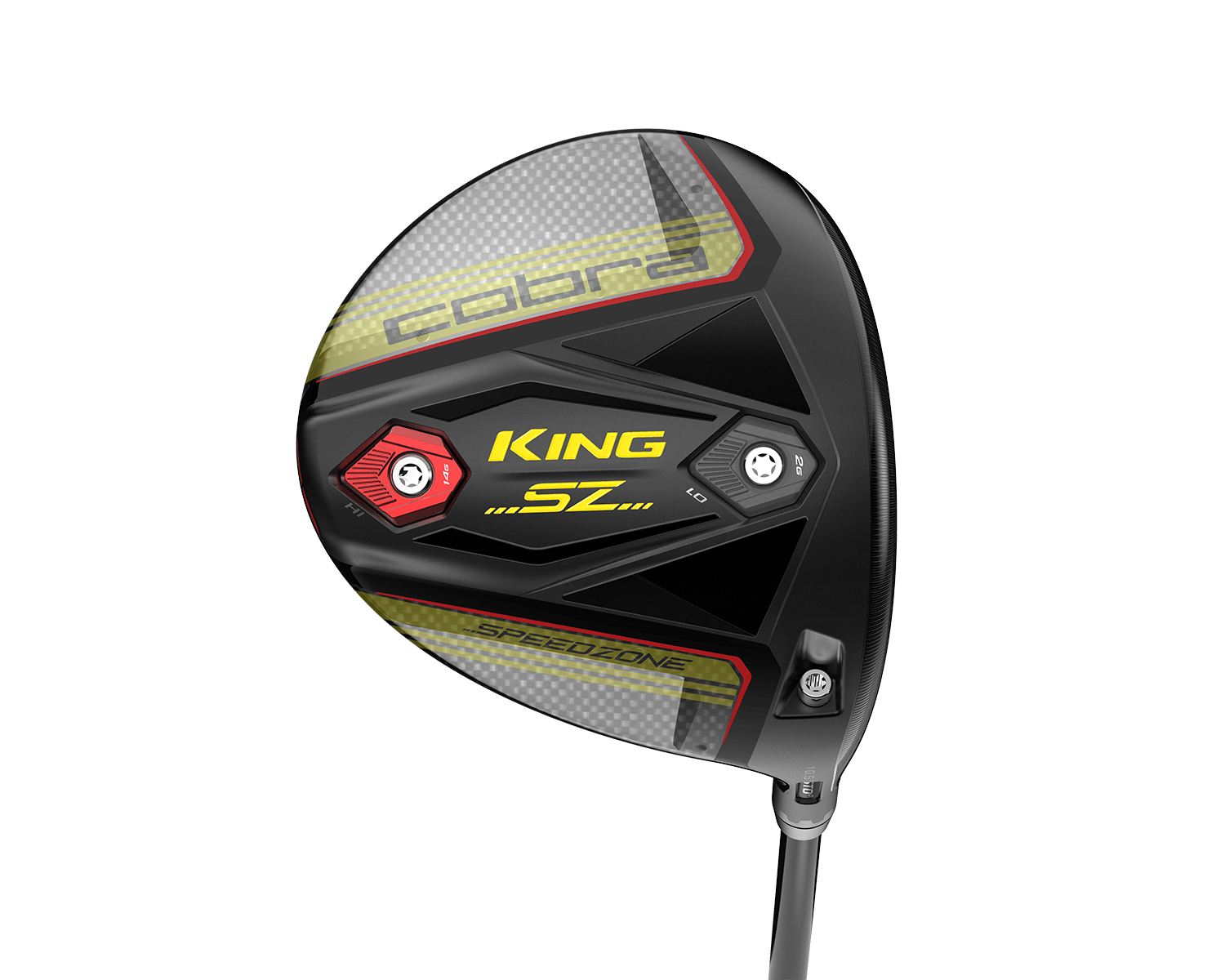 With an increase in the amount of carbon fibre, a lightweight material, used in the head Cobra have shifted the rest of the weight around different areas of the club. The carbon fibre crown now wraps around the head into the sole, thus increasing the amount of carbon to 50% of the driver body. With this extra weight, Cobra could then move the CG (center of gravity) lower and more towards the back of the head to help optimise launch conditions. 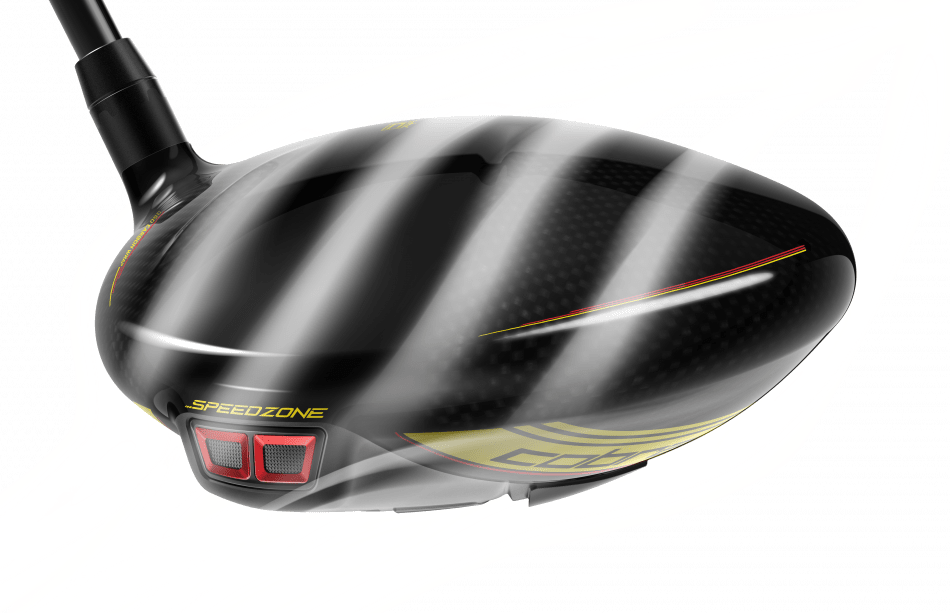 Cobra have emphasised the aerodynamic shaping of the driver head and high MOI (moment of inertia) construction, a combination that both increases clubhead speed by reducing drag, and maximises stability on off-centre hits.

The standard Speedzone driver has CG adjustability, with interchangeable weight ports in both the front and back portions of the sole. It contains a 69-gram internal weight positioned at the back of the sole which helps pull the center of gravity down and away from the hitting area, which encourages a higher launch angle and boosts stability. Cobra further enhanced stability by adding a pair of weights to the heel and toe areas behind the face. They help the club resist twisting on off-centre hits. 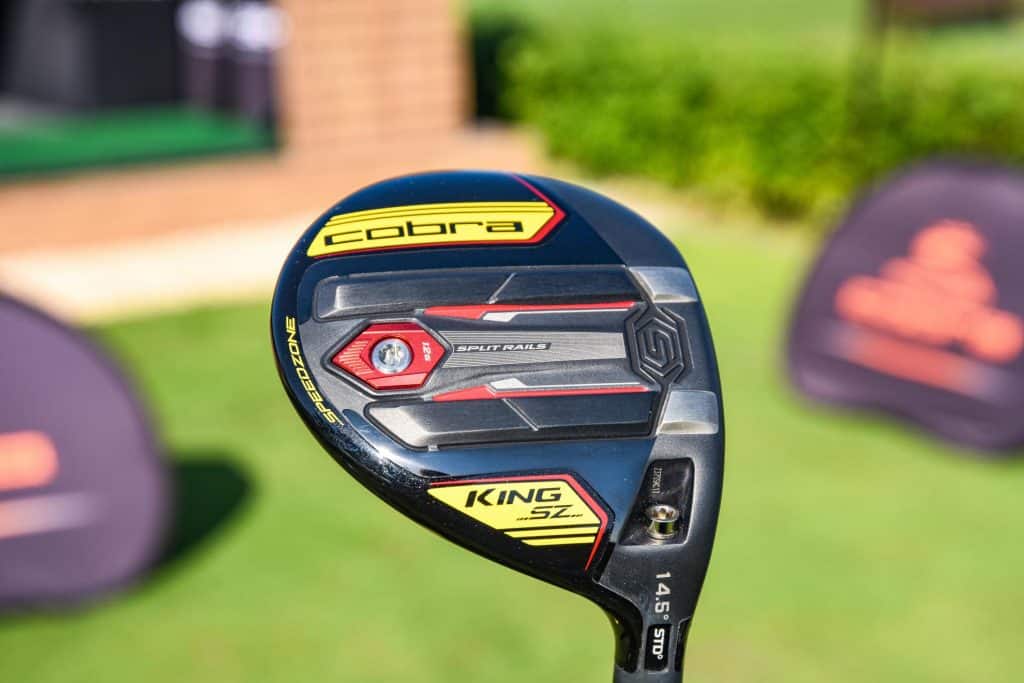 In order to provide the best combination of power, speed, and distance in a fairway wood, Cobra Speedzone uses four specific optimised zones. This quick guide shows you where the four zones are and how they help your game: 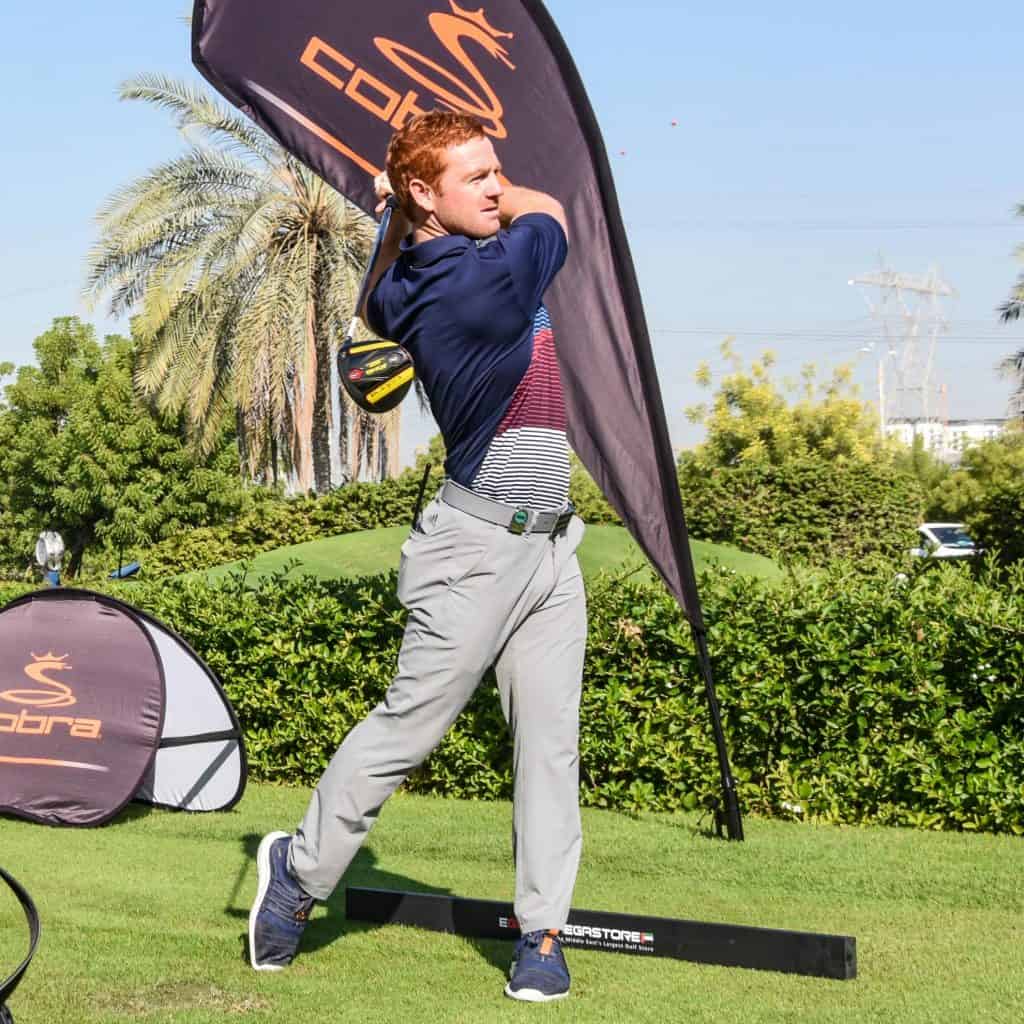 The previous Cobra F9 Driver was widely heralded as one of the best performing drivers of 2019, so the new Speedzone for 2020 has a lot to measure up to. It certainly doesn’t disappoint. I generated three miles per hour more ball speed than my current driver which wasn’t surprising as you can feel the explosiveness off the new Infinity Milled face. The same face is responsible for outstanding feel which Cobra drivers deliver through their unique milling on the face, something that the other driver manufacturers still haven’t incorporated into their driver face technology. The Xtreme more forgiving version is a brilliant option for the higher handicappers seeking more distance off the tee and good performance for off-centre hits. I was incredibly impressed with the fairway wood. I’m expecting it to do exceptionally well as soon as it’s released. The hottest equipment on the European Tour this season