We all love smashing it off the tee but, these days, choosing the right driver couldn’t be harder, as the choice is endless! So how do we get the right one?

2019 is in full swing and it feels like summer is already peeking from around the corner. The PGA Show is over and with that nearly every equipment manufacturer has released their new and improved Big Stick.

This year’s trend seems to be the ‘hot face’. Every company released their thinnest, hottest, fastest, most twisted and screwed face using more buzzwords than a new item on a Starbucks Easter menu. It’s all great and shiny. And then you remember about how heavily regulated the driver is by the USGA. The marketing guys everywhere did a great job this year. It’s difficult not to get excited by the stories about the tightest tolerances ever, pushing the limits of legality, having a sweet-spot the size of a state and using space dust to get those extra 0.002mph out of a 1mm toe miss-hit.

As reality may not be quite as exciting as it all sounds, it doesn’t mean that we’re all doomed and we could just as well play with persimmon sticks. Having tested most of this year’s drivers – there are, for sure, certain improvements. Starting with my own 2018 gamer – the PXG 0811X there was a lot of space for improvement. There are certainly drivers that were excelling in consistency, others produced longer carry with another rolling out 20 yards more. But is it any different to last year’s models? Well, Yes and No. We have to take into account that it’s not only the driver head that’s changing, but shafts and balls are also evolving. Combine all that with the insane amount of data we have on all three of those and a good fitter can produce the same results with the head that looks the best to your liking or makes you the most confident when standing over it. And we all know that, in golf, the placebo is real. 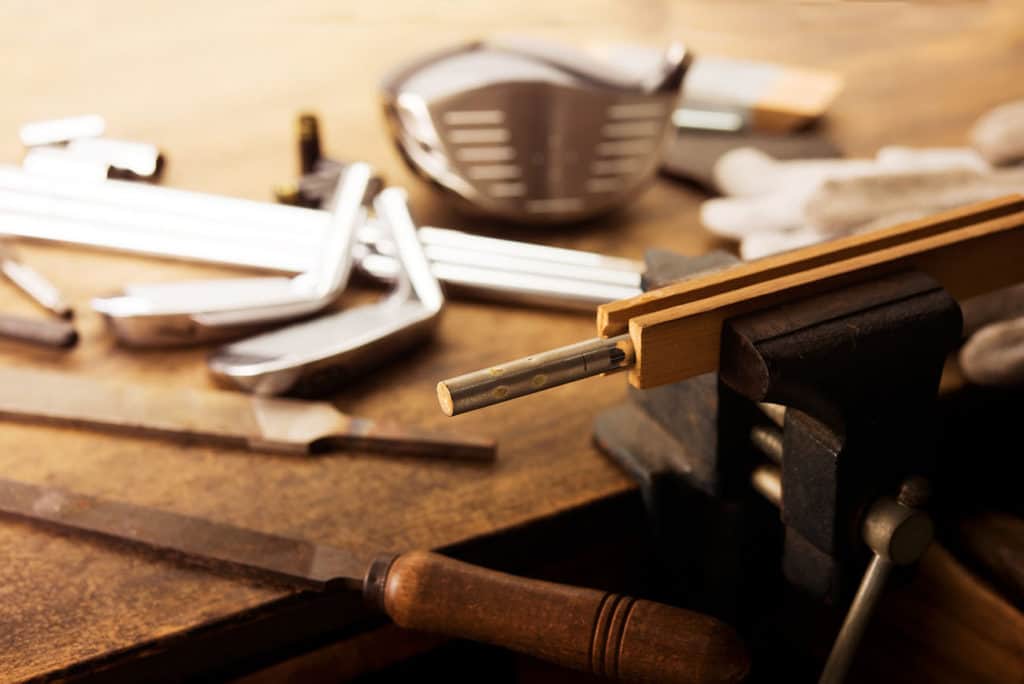 In my opinion, it just underlines the importance and the need of a proper and in-depth fitting. While even over my gamer I’ve found improvements, they were mostly in the ‘feel’ and ‘sound’ department. Even though I’ve gained a couple of yards, or lost less on miss-hits, it’s still quickly overridden by a badly-timed contact, too quick transition or moving my right pinky a millimetre offline. But, having said all that, for as long as my livelihood doesn’t depend on that tee shot, the driver in my bag will be determined by a plethora of factors, including ‘do I like the way it looks’ and ‘is this shaft exotic enough’. Unless I start using a gunpowder-powered driver I am doomed to slice and hook a 2019 driver the same way I did with a 2018 or 2015! 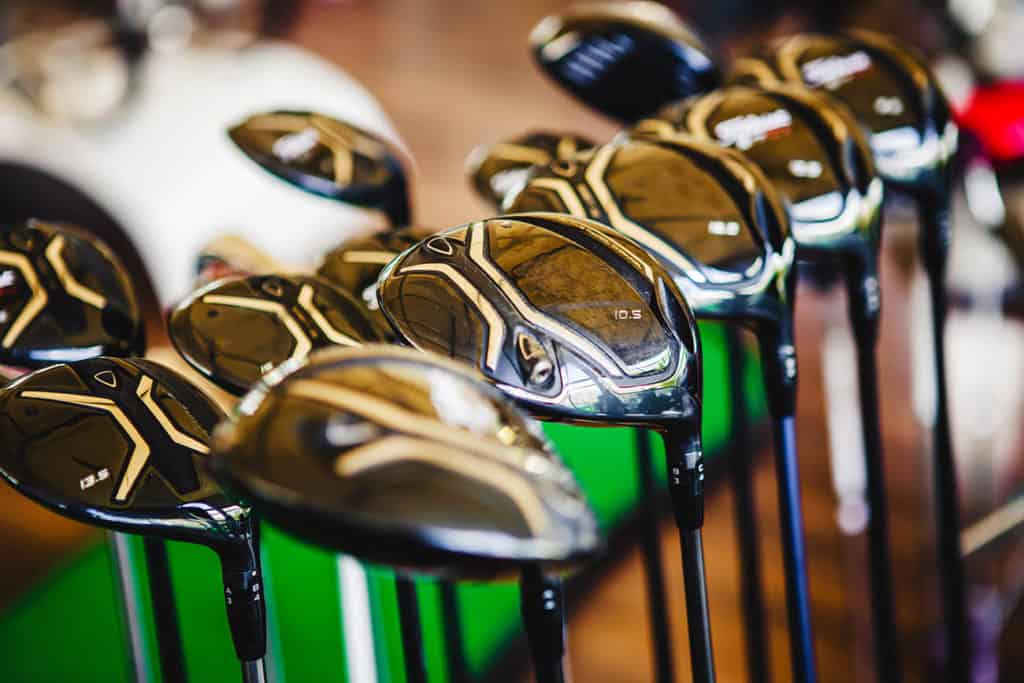 So what should golfers do?

FIRSTLY – don’t pick up a driver off the rack. Get fitted. Whether it’s this years model or not, that’s where you’ll see the biggest improvement.

SECONDLY – don’t get bamboozled by the marketing babble. If drivers were faster, straighter, longer, everyone would be hitting it 300 yards in the middle of the fairway.

THIRDLY – find what works for you. I know it’s rich coming from me but if you find something that works and you want to play better, try not to tinker with it. It’s usually the guy with 8 not matching clubs in the bag and worn out grips that I’m scared of, as he knows his clubs better than he knows his wife. For me, the newest clubs offer me peace of mind. I know I’ve been fitted for them, I know they are the best fit for me, so when I play badly I have no ‘equipment excuse’. I know I need to focus more on my swing rather than trying to find the holy grail of drivers. Pete Cowen: I’m thrilled to have a hat-trick of Academies in Dubai

By Pete Cowen If someone had told me, when I first played in the Desert Classic 30 years ago, that...