PING has been the driving force behind cast iron technology for decades but they have never ventured deep into the forged market. The Anser iron was their first real mass market attempt at a forged iron but it wasn’t a huge success, due to it being a forgiveness club that delivered on feel but not on distance. So why, part way through the 2019 year, has PING released their latest forged BLUEPRINT iron? By Alex Gallemore

Quite simply, it fills the void in their range for their Tour players and seriously low handicap players who want a true blade. The BLUEPRINT is, in many ways, PING’s first true blade and it has been well worth the wait.

The BLUEPRINT is smaller than the current iBlade but is more compact and designed for players who want to work the ball and favour gapping over distance – so, basically, a Tour players’ forged blade!

“We know the BLUEPRINT iron isn’t for everyone. We encourage golfers interested in the BLUEPRINT to get fitted, and compare it to other PING iron designs to find the best solution for their game. To paraphrase the warning sign next to the first tee at Bethpage Black that we saw so often last week during the PGA Championship, ‘The BLUEPRINT is an extremely difficult iron to play, which we recommend only for highly skilled golfers.’ ” said John K. Solheim, PING President. 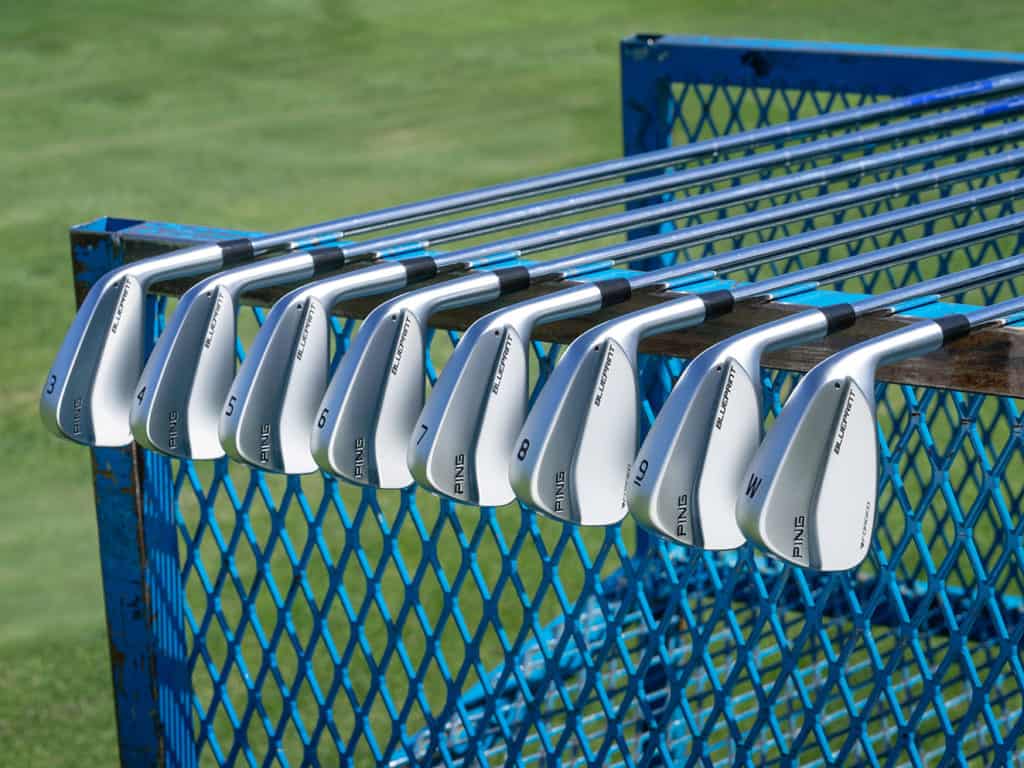 Shorter blade lengths, less offset and narrow sole widths give elite players an iron to attack any pin with confidence. A machined tungsten toe-screw increases the MOI for additional forgiveness, and combines with an internal heel weight to provide precise swing-weight tuning.

“I put them in play immediately once they arrived,” said PING pro Tony Finau, the 15th-ranked player in the world. “There isn’t a single shot I can’t hit with them, which gives me a lot of confidence in pressure situations. The look at address is also perfect and the size and shape really fit my eye.”

A four-step, multi-stage process for the one-piece forging provides very tight dimensional tolerance control within the compact design: The high-strength, 8620 carbon steel, increases the iron’s durability, ensuring long-lasting performance and quality, with more than 50 steps in the manufacturing process, including machining the face and grooves.

“The feel is amazing,” reports PING pro Louis Oosthuizen, who was the first player to put the new i8620 carbon steel irons in his bag last year and the first to win with them at the South African Open in December. “I love the feedback I get and how smoothly they go through the turf from any lie. They’re like no other iron I’ve ever hit. The BLUEPRINT’s workability gives me the control to hit all the shots with the precision I need to win tournaments.” 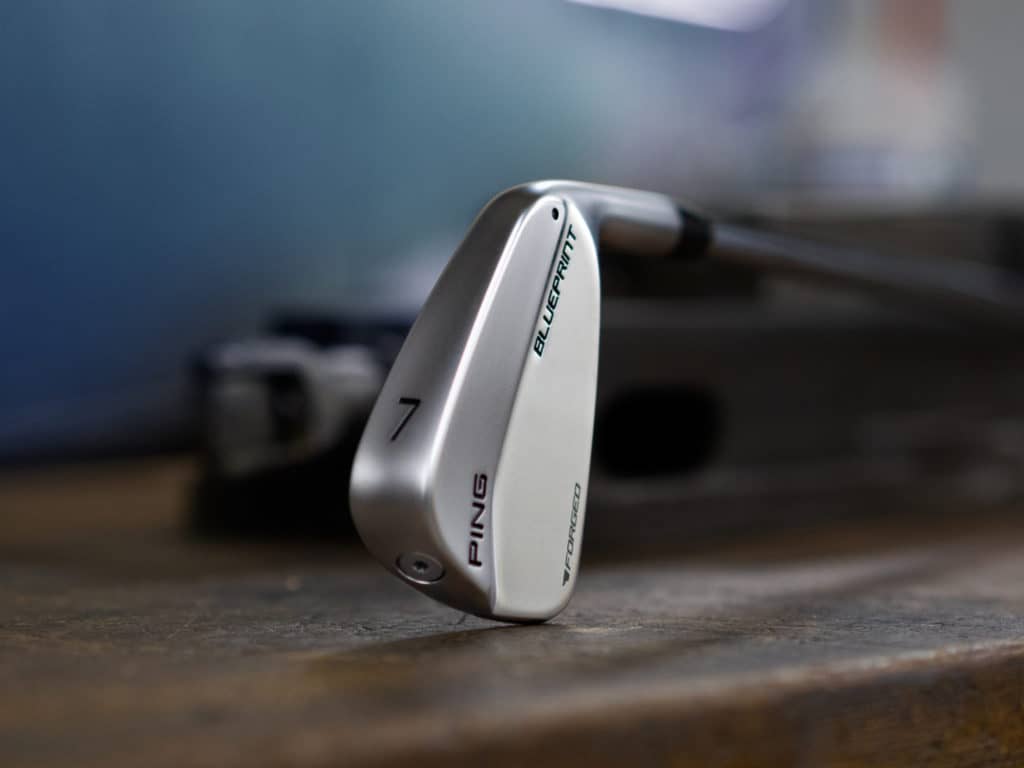 This is a serious club for a serious golfer. I’m not good enough as a six handicapper to appreciate the performance characteristics of the BLUEPRINT iron but we will be putting them to the test in the next issue of Worldwide Golf with an up-and-coming PING-sponsored professional, who has just won a few events with his PING i210 irons. Lee Westwood – on why he can still win

While Lee Westwood was not in the field to witness Tiger Woods’ Major comeback at Augusta National earlier this year,...