The TaylorMade P790 irons were a huge hit when they were released in September 2017 with TaylorMade claiming they’re their ‘best-selling forged iron ever’, so rather than create a whole new set, they’ve re-released a new version of the irons that have been revamped and upgraded. Not only do they look better, they have a vast improvement in performance with the latest technology added to increase ball speed, forgiveness and accuracy. Regardt van Rooyen headed down to the Address Montgomerie, Dubai to test out the new irons and also have a brief look at TaylorMade’s new Milled Grind 2 wedges. 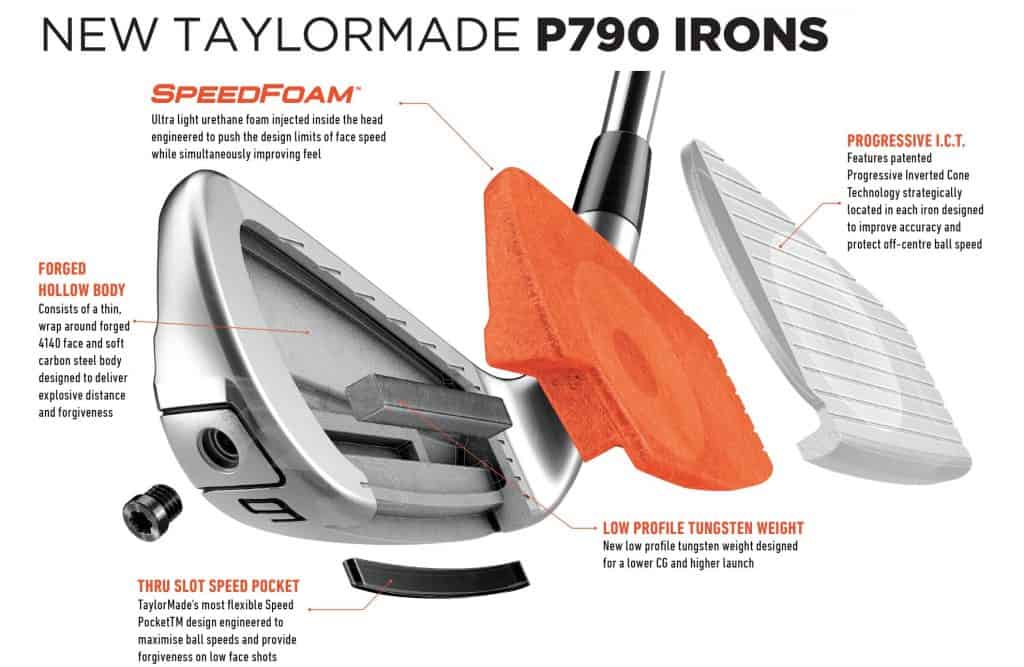 “After hitting a few shots I noticed the effect that the Speed Pocket has very quickly. On the bad shots and thin shots, I’m not even losing two or three yards. The ball speed remains high so the forgiveness has improved drastically with the new P790. The irons feel nice and soft compared to the previous P790 which is a huge improvement. From dropping the tungsten weight further down the golf club, the irons launch the ball far higher than before. They have also altered the face and made it thinner than its predecessor to create more ball speed so all in all, I feel this club is a 15-20 percent enhancement on the previous P790.” 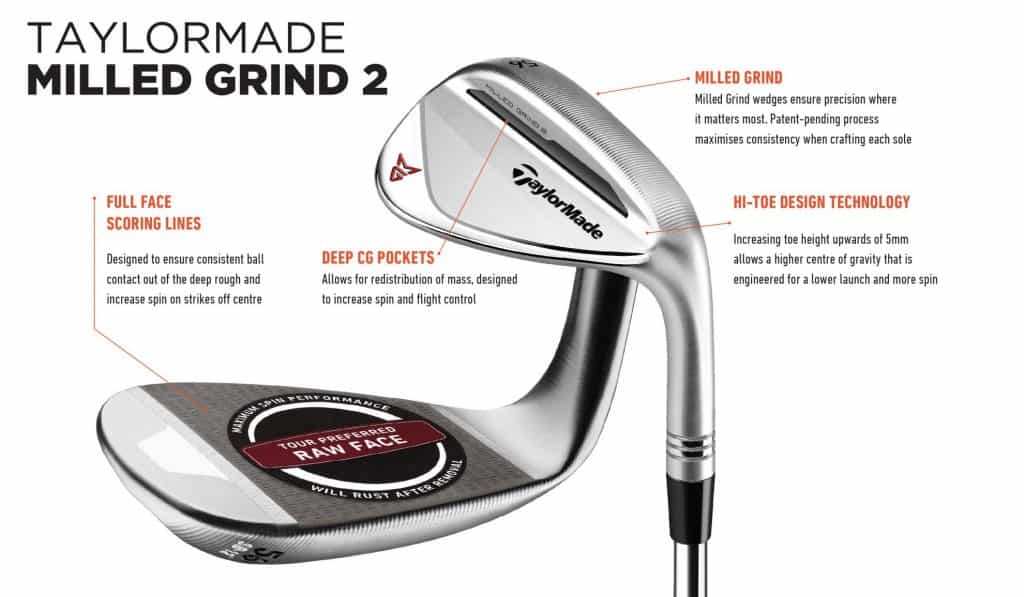 TaylorMade Milled Grind 2
“These new wedges come in chrome and a dark finish and have been completely milled on the sole to produce some fine products. There’s no inconsistencies with bounce and grinds this way which is a huge plus. They’ve created a new raw face which is much rougher than their previous wedges. They’ve lasered in a double groove to add more spin to your repertoire. I’m a big fan and think they are a fantastic addition to TaylorMade’s already strong wedge family.” Regardt van Rooyen –  Custom Fit Specialist  eGolf International PXG GEN3 IRONS – THEY HAVE THE SHOW BUT WHAT ABOUT THE GO? This year’s 11th edition of the DP World Tour Championship has become the richest and one of the most prestigious tournaments...