What: The biggest tournament in women’s golf
When: September 13-15
Where: Gleneagles, Scotland

The Solheim Cup pits 12 of the best players from the United States against their European counterparts in a three-day competition which follows the same format as The Ryder Cup – 28 matches with eight foursomes and eight fourballs over the first two days and 12 singles on the final day.

This is the 16th edition of the Matches and the third to be held in Scotland, played out on the PGA Centenary Course, which hosted Europe’s thrilling Ryder Cup victory in 2014, providing a stunning challenge amid the glorious Perthshire hills. The USA are bidding for a third win in a row and a second successive away victory, having sealed a memorable win in Germany four years ago. They have twice three-peated before from 1994-1998 and 2005-2009. Europe have won twice before at Scottish venues – Dalmahoy Country Club in 1992 and Loch Lomond Golf Club in 2000. Home Captain Catriona Matthew will be hoping that run continues this year.

Catriona Matthew
Matthew has also played in nine editions of the Solheim Cup and won one Major title at the Women’s British Open at Royal Lytham in 2009.

Juli Inkster
Inkster returns for a third successive stint as leader and appeared nine times as a player. She’s won seven Majors and is one of the most successful American players of her generation.

Anna Nordqvist
The Swede’s game is as steady as it gets – which will wear match play opponents down and she’s sure to ramp up the pressure on her opponents creating a run of careless mistakes. She has a record of 11-7-2 and is one of the most experienced players on the team having been an ever-present dating back to 2009. 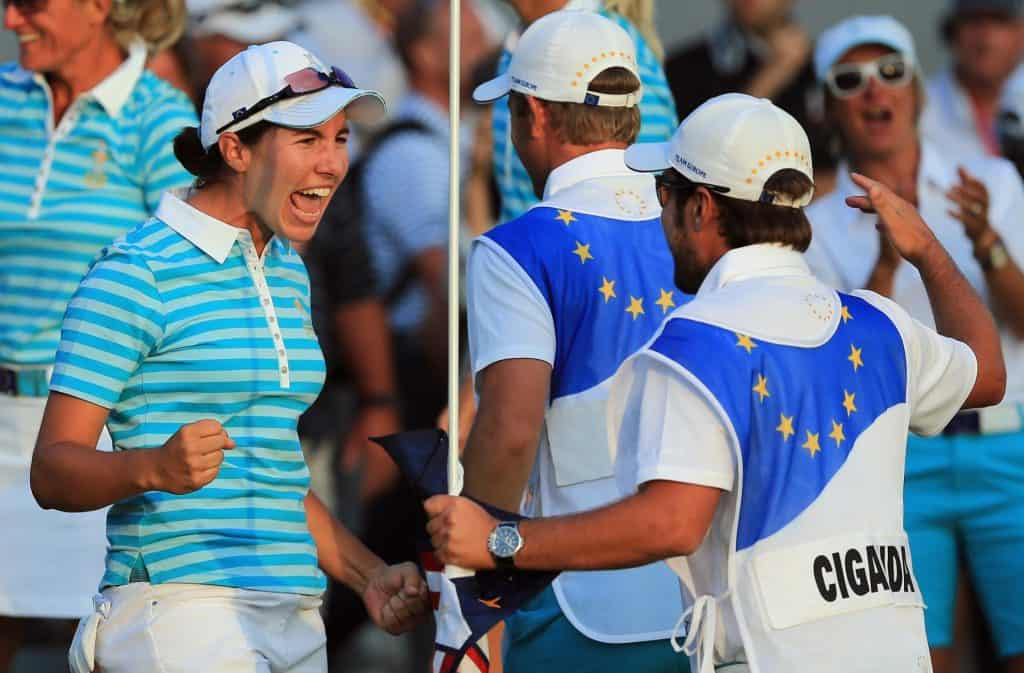 Carlota Ciganda
One of the most outwardly passionate players on the team, the Spaniard can really whip up her team-mates. A long driver, ranking inside the top 20 in driving distance since 2014, Ciganda’s strength is her power and being able to take shorter clubs to attack the greens.

Georgia Hall
In her rookie appearance two years ago Hall earned two points from four matches. A win at last year’s Women’s British Open brought her to the forefront as she is widely regarded as one of the best clutch putters on either team. 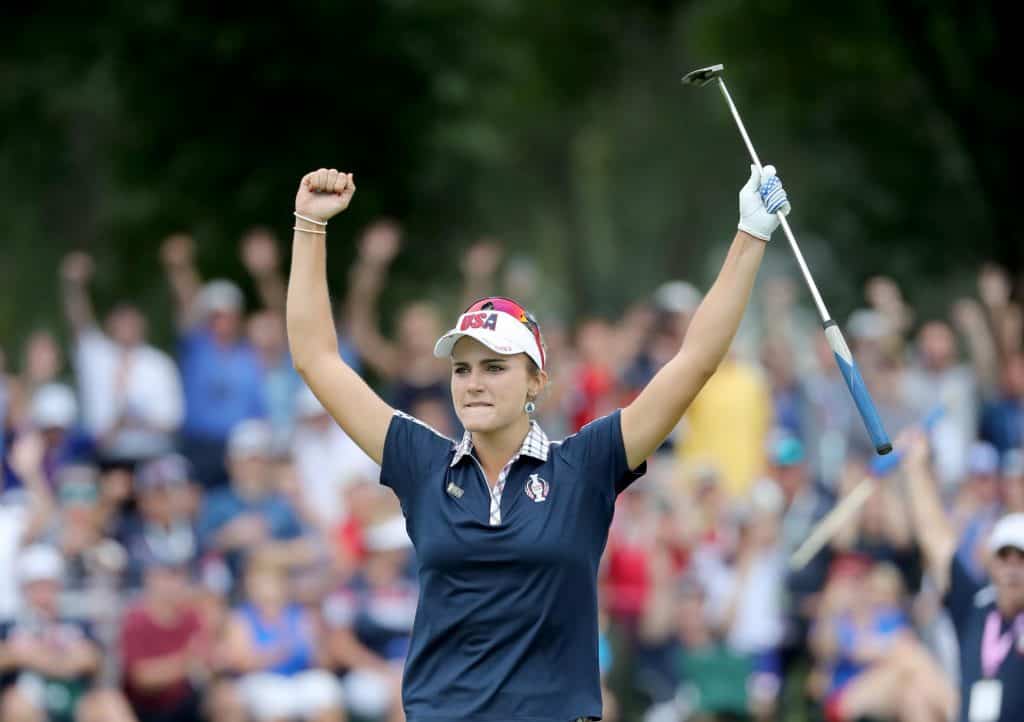 Lexi Thompson
The highest ranked player on either side, Thompson has been in imperious form this year, winning her 11th LPGA Tour title at the ShopRite Classic and posting four additional top fives. With her A-game there will be few Europeans who can take her down. 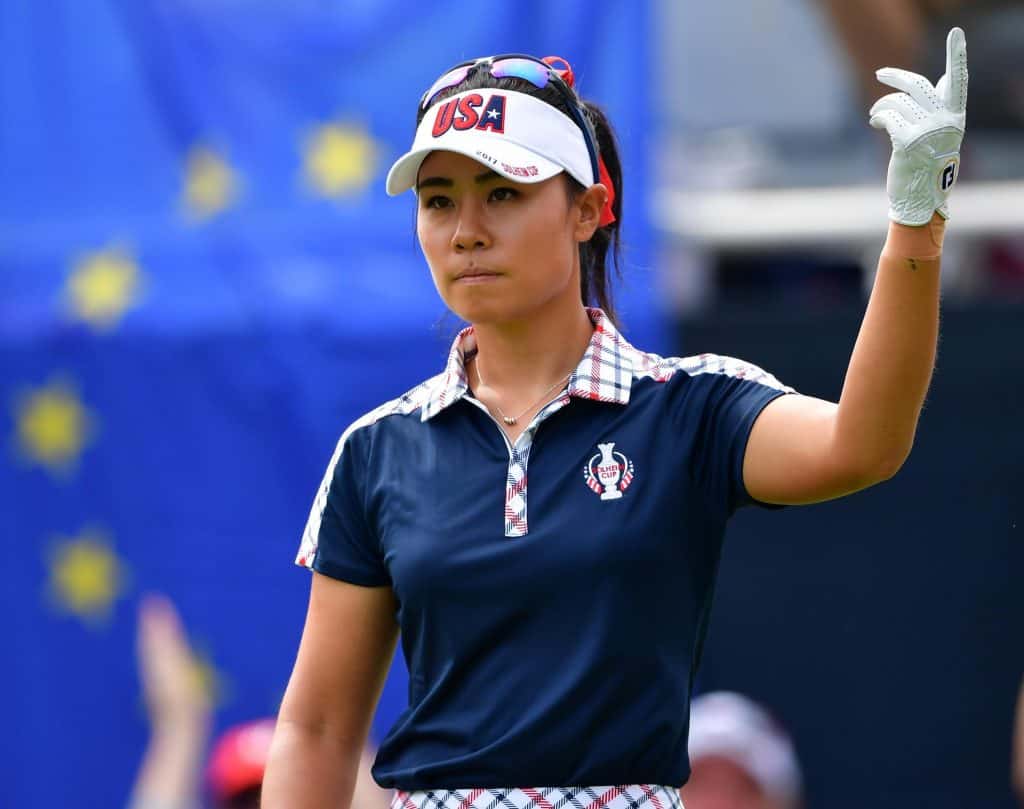 Danielle Kang
The 26-year-old has come of age in recent years, winning her first title at a Major in 2017 and posting two top tens in the Majors this year. In her Solheim Cup debut two years ago she won three points from four. A serial cut-maker, Kang is a solid competitor and if her short-game gets hot she’ll be a tough nut to crack. 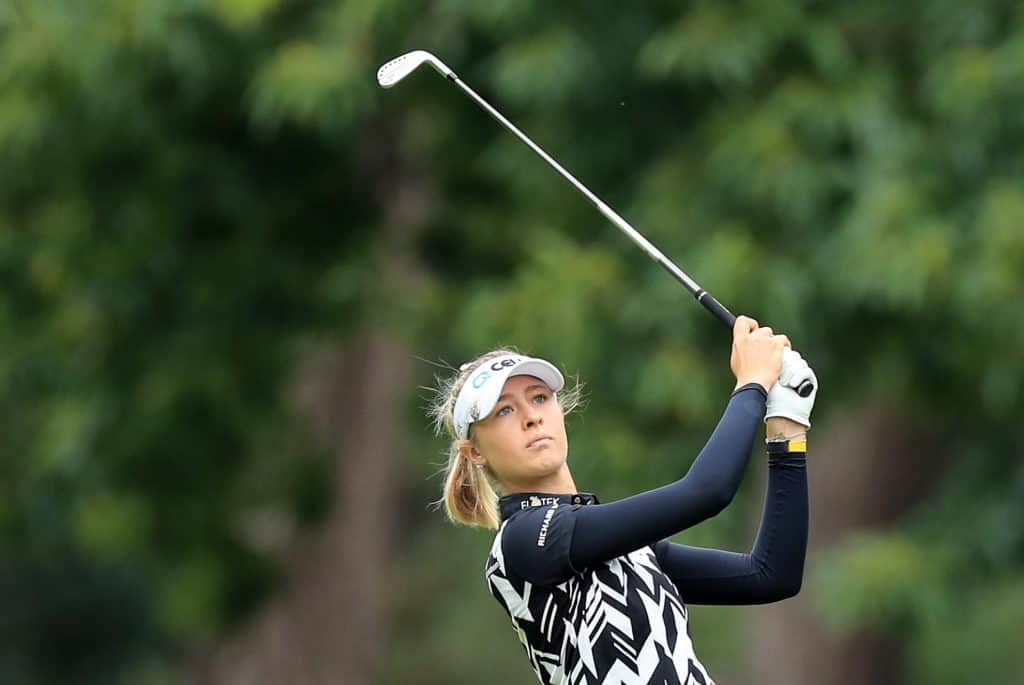 Nelly Korda
The youngster has burst onto the scene in the last 12 months, winning in Taiwan and Australia on the LPGA Tour – so her game travels well. A third-placed finish at the Women’s PGA Championship in June represents the best Major finish in her career. Sebastian Soderberg shot up the European Tour's Race to Dubai Rankings after securing a maiden victory at the Omega European...