This week’s 2019 Players Championship holds many special moments in the minds of golf fans because, like The Masters, it has a permanent home at the TPC Sawgrass in northern Florida. It also just happens to be one of the biggest prizes in golf at $12.5 million and home to Pete Dye’s notorious 17th hole.

Since the TPC course became the permanent home for the event in 1982 the best players from around the world have teed off for the honour of winning the PGA Tour’s flagship title and many of the game’s greats have prevailed there – Tiger Woods, Phil Mickelson, Greg Norman, Fred Couples, Nick Price, Sergio Garcia, Jason Day, Henrik Stenson and Sandy Lyle are just a smattering of the big names to have lifted the trophy.

Big hitters have no advantage at Sawgrass

A premium is placed on accuracy around Sawgrass, especially on approach to the tight greens, and it’s been a place where short, accurate hitters can contend with the likes of Tim Clarke and KJ Choi winning in the last decade while Paul Goydos, Ben Curtis, Kevin Kisner, Jim Furyk and David Toms have all gone close. Last year Webb Simpson ranked 77th in driving distance and 1st in driving accuracy en route to victory. Indeed, the bombers haven’t fared too well there, especially World No.1 Dustin Johnson who is yet to crack the top-10 in 10 outings. With that in mind, lets access who has a chance this year. 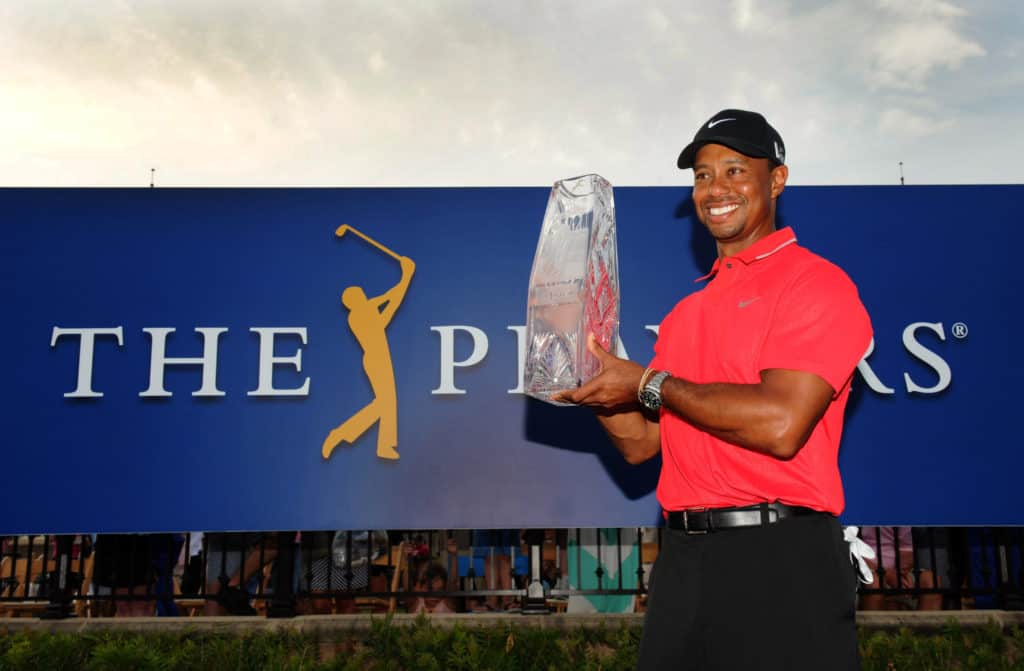 A two-time winner at The Players (2001, 2013), Woods is recovering from a slight neck strain which forced him to sit out the Arnold Palmer Invitational. This will be a week for him to gauge where he’s at heading into The Masters. He demonstrated his surgical ability to plot his way to victory at last year’s Tour Championship at East Lake which bears some similarity to Sawgrass in its need for precise execution. When he keeps the ball in play off the tee (leaving the driver in the bag) his iron play can help lead him to another victory.

Already a winner this season at the Phoenix Open and a past Players Champion in 2015, Fowler has an erratic history at Sawgrass. His victory four years ago came courtesy of a playing the last 6 holes in 6-under and then defeating Sergio Garcia and Kevin Kisner in a play-off. He also pushed Matt Kuchar all the way before finishing second in 2012. Beyond that he’s been pretty reckless, with missed cuts aplenty (5) and a couple of nowhere finishes (T60 and T77). So watch out if he makes the cut and is hovering inside the top 30 heading into the weekend. His driving accuracy is an issue (currently ranked 109th on the PGA Tour), but, as ever, his putting is red hot and he’ll be looking to bounce back after a disappointing last outing at Bay Hill (T40) which followed a T2 at the Honda Classic. 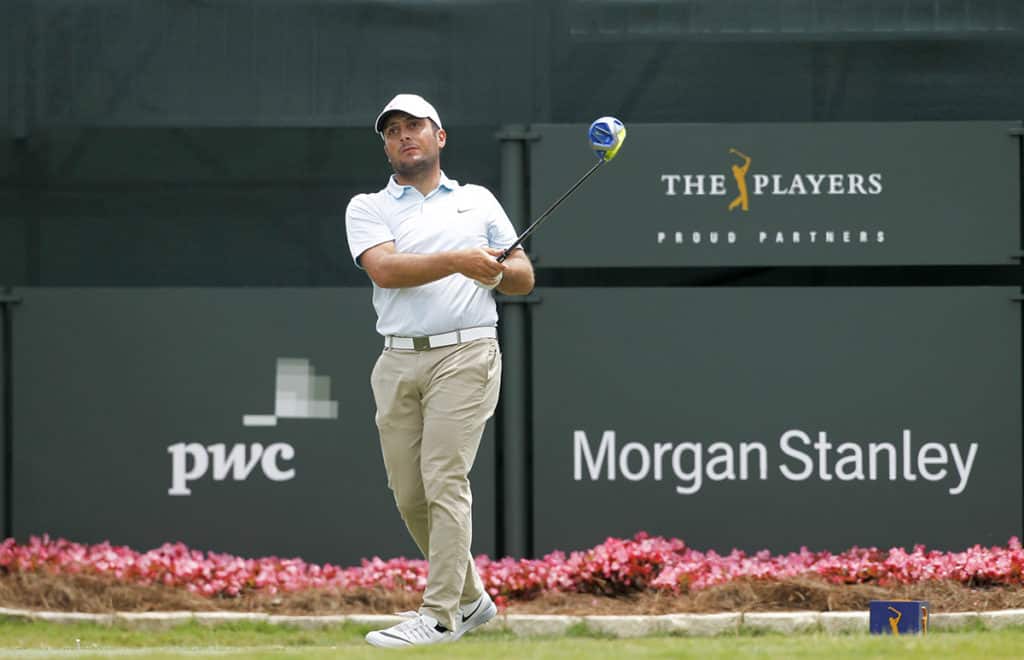 Momentum is a big thing in golf and the reigning Open Champion has plenty of that after his final round 64 to storm through the field and win at Bay Hill. Prior to last year’s missed cut at The Players he had posted four top tens at Sawgrass and on the basis of his performances last year when he rode his momentum through victories at Wentworth, Carnoustie and the Quicken Loans National, there’s no reason why the steely Italian can’t contend again this week.

The Thai star has settled into life among at the PGA Tour’s biggest events very nicely, highlighted by a T3 finish at the WGC-Mexico a few weeks ago. Aphibarnrat is as sweet a ball-striker you’re likely to find and could find conditions at The Players this year to his liking with the event moved back from May to March. He has a penchant for early season wins with three of his four European Tour triumphs coming between the months of February and April. He shot all four rounds under par at Sawgrass last year, finishing on 8-under and in a share of 30th.

The World No.4 is ready to win his first title of the season having had three top fives already, including a painful near miss at the Genesis Open where JB Holmes lumbered to victory. The American was T11 at Sawgrass last year and T3 in 2016 and currently ranks 1st in strokes gained approach-the-green and 3rd in total strokes gained.

Jordan Spieth is one of the game’s elite players who have found it difficult to negotiate the Pete and Alice Dye-designed layout for all four days. The three-time Major winner tied for fourth on his debut in 2014 but then missed three cuts in succession before a T41 last year (despite opening 68-65). He hasn’t had a top ten anywhere since last year’s Open Championship and that slump doesn’t seem likely to end at The Players.

At 43, Ian Poulter is now firmly in the old-guard category on Tour but he has proved he can always mix it with the best when he’s on, and right now he’s on. With four top-six finishes in his last five starts across European and PGA Tour events and a T11 and T2 at his last two Players Championships, this could be Poulter’s week in the state he has called home for the last 10 years.

Not since Lyle in 1987 has a Brit won The Players but the signs are good this week after strong showings at Arnold Palmer Invitational at Bay Hill by Tommy Fleetwood, Matt Wallace, Matthew Fitzpatrick and Rory McIlroy, who all finished inside the top ten.

Fleetwood was T7 last year after and is trending nicely after a T19 in Mexico and then a share of third place last week. Sawgrass is a course where his laser-like iron play can be the difference. He is ranked 9th in both strokes gained off-the-tee and strokes gained tee-to-green so if he can get the putter going he’ll be one to keep an eye on.

McIlroy posted his sixth top-6 finishes on the PGA Tour this season last week, but teeing off in the final group at Bay Hill alongside Fitzpatrick he failed to ignite and once again left feeling frustrated that he couldn’t close. It’s been a long year since McIlroy’s last win and he has a chequered history at The Players, missing the cut in his first three appearances, then controversially forgoing the event in 2011 stating the course didn’t suit him as it was ‘awkward’ off the tee. However, he’s since found a way to go low and in 2016 had a chance at setting a course record 62 (only eight players have shot 63) only to card a bogey on his last hole (the 9th) for a 64.