Due to increasingly inclement weather in the Johannesburg area, the Sunshine Tour, DP World Tour and City of Johannesburg have been forced to call the result of the Joburg Open after 36 holes.

It means the winner of the tournament is South African Thriston Lawrence, following his matching opening rounds of 65 which gave the 24 year old a 12 under par total of 130 and a four shot winning margin over his compatriot Zander Lombard. 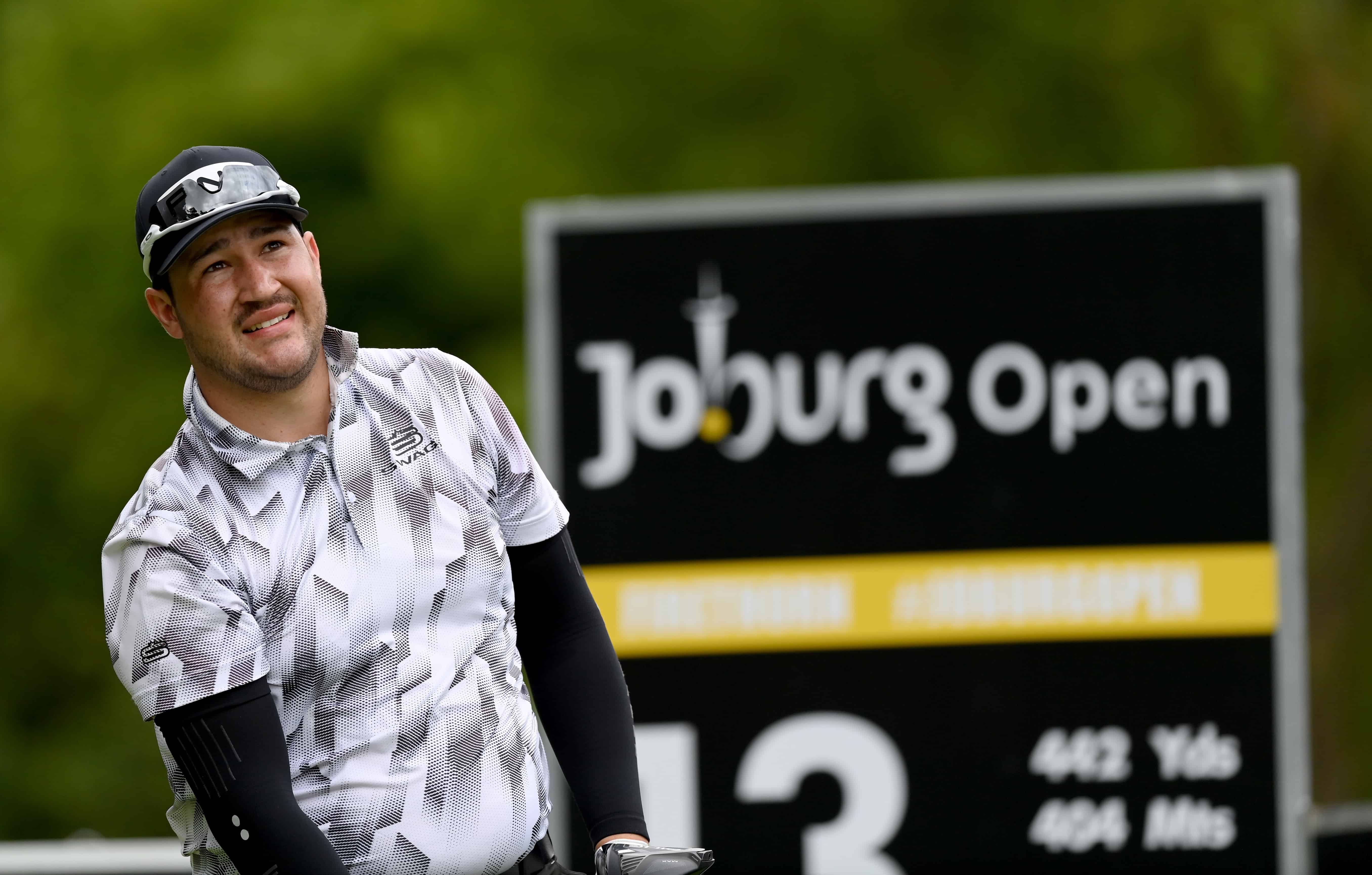 The tournament had suffered weather delays on both Thursday and Friday and today’s lightning storms and heavy rain left large parts of the course unplayable, leaving officials with little option.

The tournament had already been cut to 54 holes yesterday to help non-South African resident players, caddies and tournament support staff return to their home countries. That move followed international travel restrictions imposed on South Africa on Friday due to the emergence of a new COVID-19 variant in the country.