A digital rewind on the DP World Tour website gives clue of where the Horizon Irish Open will ultimately be won and lost this week.

It is no coincidence that Lucas Herbert, the eventual champion, featured twice in the Tour’s top-five ’Shots of the Week’ video from last year’s tournament, nor that four of the five clips chosen featured moments of wedge wizardry around Mt Juliet Estate. 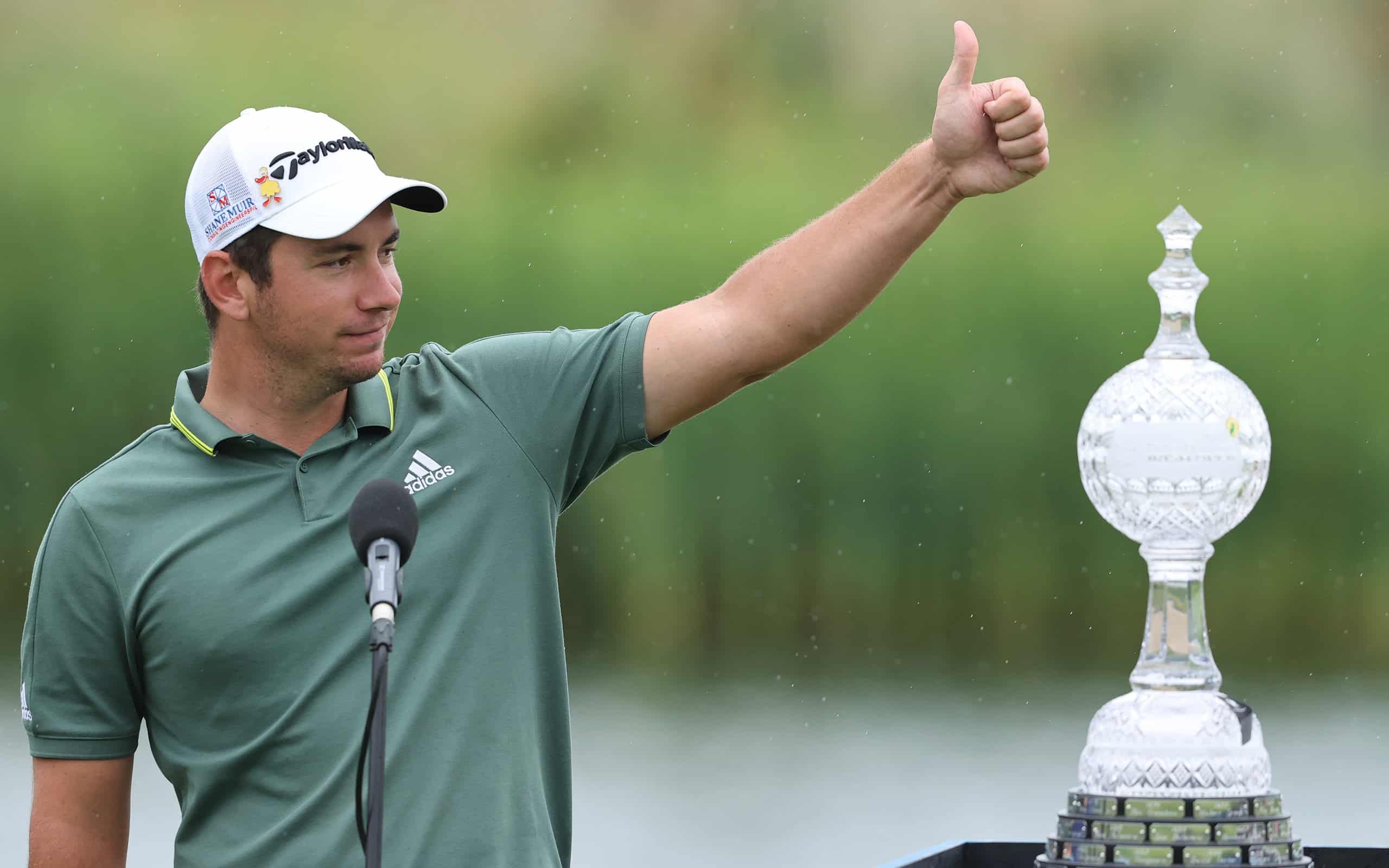 Rewind further and Rory McIlroy’s 253-yard shot for a tap-in eagle on the 18th at the K Club in 2016 owns an indelible place of Irish Open folklore. Even six year’s removed, it’s a still fresh in the memory bank example of Ireland’s national championship being snared with epic approach play.

Mt Juliet Estate, however, is a layout which calls as much for short-game finesse as it does for tee-ball brutality and precise iron-play, especially with firming early summer fairways levelling up the playing field.

Need further evidence? Simply re-read the final round report from last year’s tournament where Herbert, who won wire-to-wire with an impressive -19 total, was credited for “all his scrambling skills and mental strength” in a closing 68 around the 7264-yard, par 72 course.

So, who in this week’s field has the history, recent form and those all-important short-game stats to warrant serious consideration, not to mention the pedigree to join Nick Faldo, Bernhard Langer, Sam Torrance and Herbert as Irish Open champions at Mt Juliet?

How about 2019 Open champion Shane Lowry for a storybook pick? The fresh-faced amateur sensation turned bearded major champion is set for his first regular-season start on the DP World Tour since January (when he placed T12 and T24 in Abu Dhabi and Dubai respectively) and arrives in Co. Kilkenny with his game in impressive shape.

The 35-year-old fan favourite is second in scrambling on both the DP World Tour (71%) and PGA Tour (69.92%), sixth in sand save percentage and scoring average stateside and is also rolling the rock nicely, currently lying 25th in strokes gained putting in the U.S. 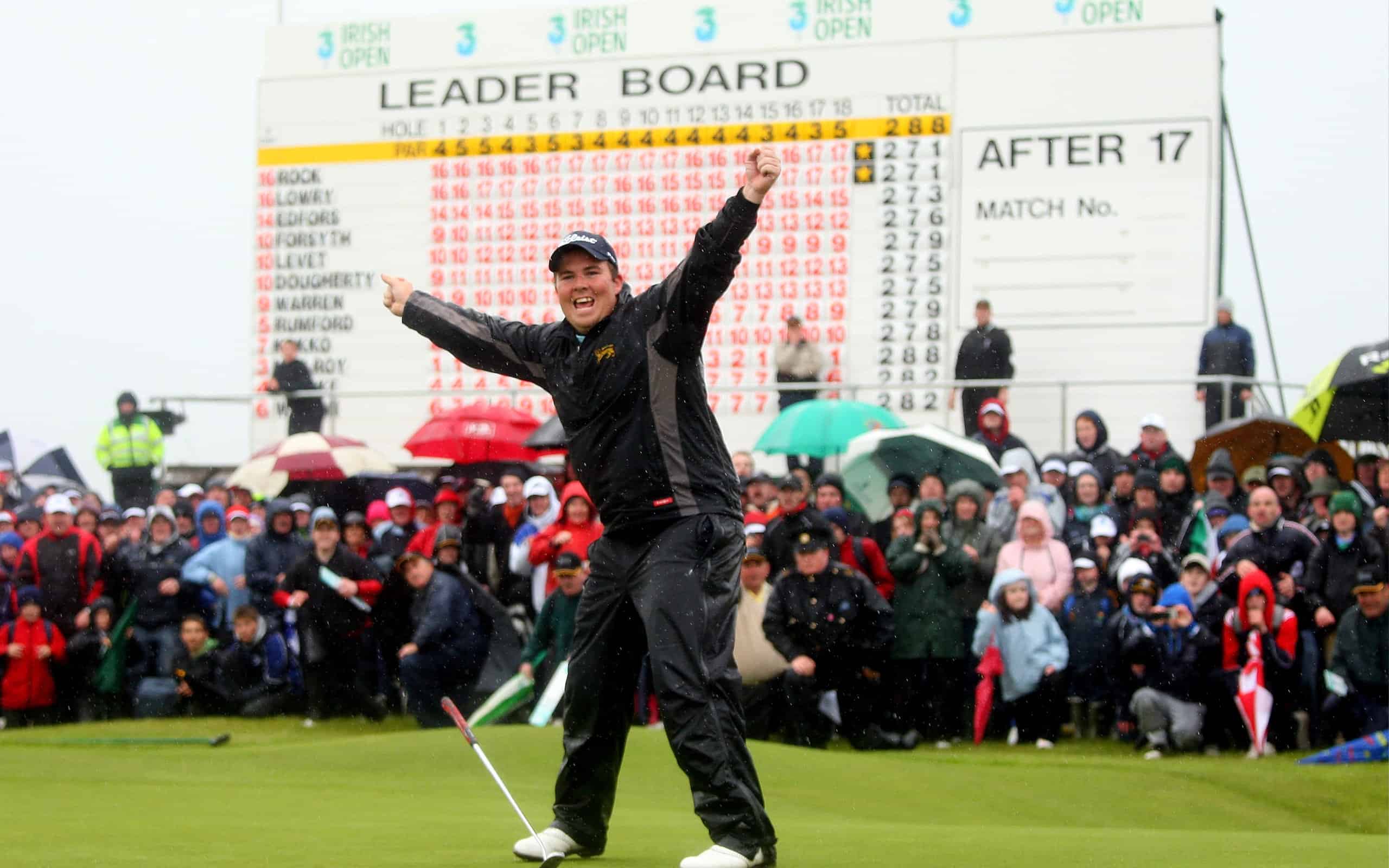 Lowry clearly knows how to handle hometown expectation too having famously won the Irish Open at C. Louth Golf Club as an amateur in 2009. Perhaps more pertinently, he’s trending nicely form-wise. A missed cut at the U.S. Open at Brookline late last month was a rare blip for the Ryder Cupper who has enjoyed seven top-15 finishes in 2022 including solo second at the Honda Classic and T3 finishes at The Masters and RCB Heritage.

“I’ve been really happy with my form over the last few months and my game feels in great shape heading into the summer, so I really hope I can bring my best stuff to Mount Juliet Estate and put myself into contention come Sunday,” said Lowry.

“Everyone knows how much I love this tournament and how much I enjoy playing in front of my home fans, and they’re always so supportive of me so I’m excited to play in front of them again.” 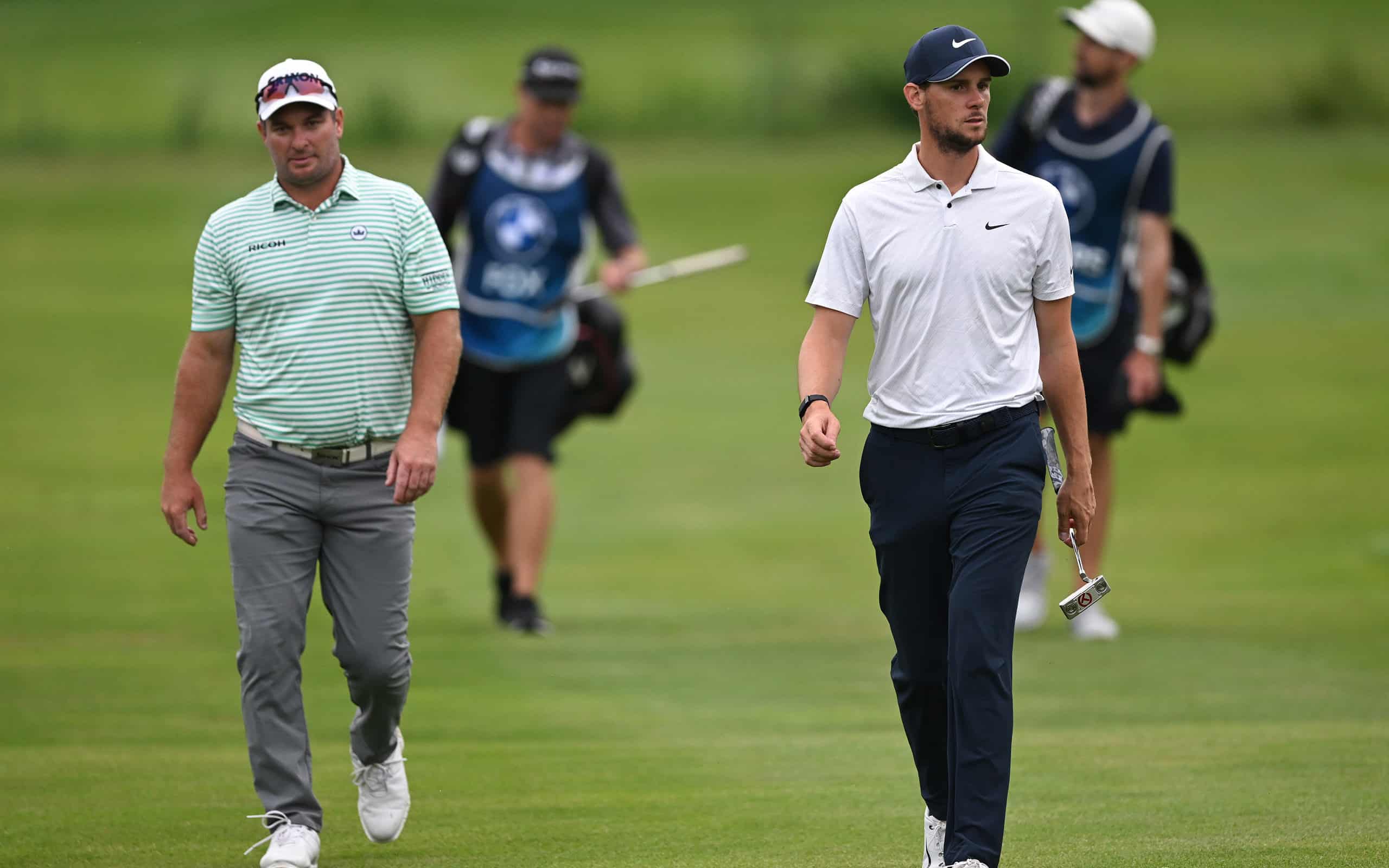 Lowry won’t have it all his own way, of course. Form is fickle but as good a predictor of potential challengers as any measure so keep tabs on Thomas Pieters and Ryan Fox this week. Belgian Pieters was an unlucky playoff victim to Li Haotong and Kiwi Fox an unwell third-place finisher at last week’s BMW International Open in Munich and each has won in 2022 (Pieters in Abu Dhabi and Fox in Ras Al Khaimah). Both are also decent short-game exponents, not something always associated with big hitters.

Players the ilk of Tyrrell Hatton – who went close to winning the 2015 Irish Open at Royal County Down – and Betfred British Masters champion Thorbjørn Olesen will also be watched while Minn Woo Lee, a week out from defending his Scottish Open title, forms part of a powerful Antipodean trio alongside Herbert and Fox.

Herbert kicked on from his second DP World Tour victory at Mt Juliet last July with a breakthrough PGA Tour victory at the Butterfield Bermuda Championship in October but has endured a topsy-turvy 2022. There was an impressive T7 at the Arnold Palmer Invitational and a T13 at the PGA Championship but the Aussie comes into the week, like Lowry, after a missed cut at the U.S. Open.

Herbert also has history to contend with; the last player to successfully defend the Irish Open was Colin Montgomerie who won back-to-back at Druids Glen in 1996-97.