European Captain Pádraig Harrington has announced that Henrik Stenson will be the fifth and final Vice Captain for Team Europe in the 2020 Ryder Cup, which gets underway at Whistling Straits next Friday.

The 2016 Open Champion will bring a wealth of knowledge and experience to Harrington’s backroom team in Wisconsin having played in five of the biennial contests against the United States (2006, 2008, 2014, 2016 and 2018); being on the winning side on three of those five occasions. 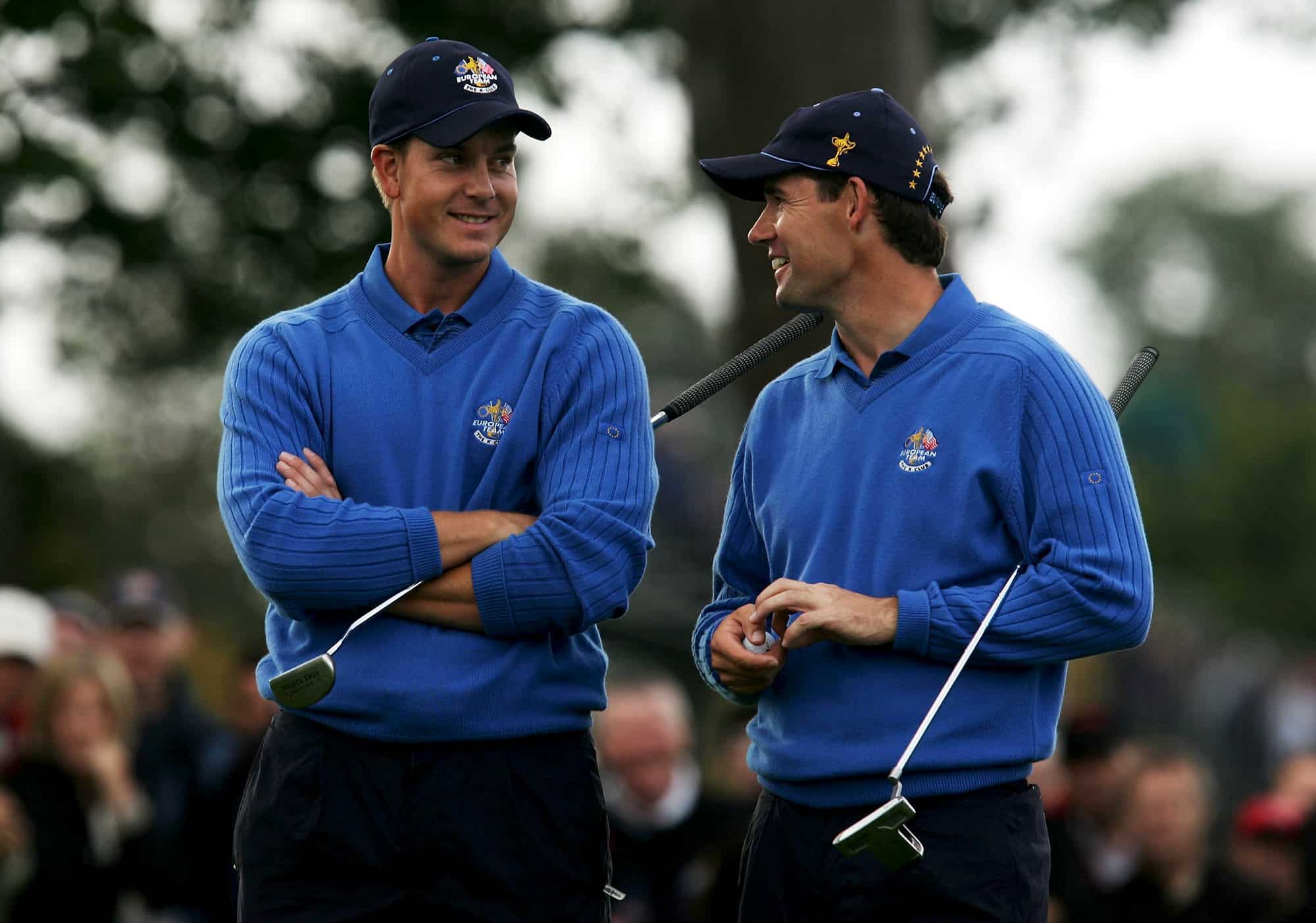 During that time, the two-time European Tour Number One amassed 11 points for Europe from 19 matches, including a 100% record of three wins out of three during his last outing at Le Golf National in 2018 where he rounded out his perfect week with a 5&4 singles victory over Bubba Watson. He also secured the winning point for Europe on his debut at The K Club, in Ireland, in 2006 where he beat Vaughn Taylor 4&3.

It will be Stenson’s first stint as Vice Captain and the 45 year old Swede will join his compatriot Robert Karlsson, Englishman Luke Donald, Germany’s Martin Kaymer and Graeme McDowell of Northern Ireland in the role. Between them the quintet boasts the experience of 19 Ryder Cups for Europe and 40 points scored.

Stenson said: “It’s a great honour to get the call and to be involved with Team Europe. I’ve been part of five Ryder Cup teams in the past and to be given the opportunity as a Vice Captain to help Europe’s quest to retain the Ryder Cup is exciting.

“Pádraig called me on Monday morning and it was not a long conversation. I accepted straight away and I assured him that myself, along with the other Vice Captains, are there to help and assist him and the team in any way we can. 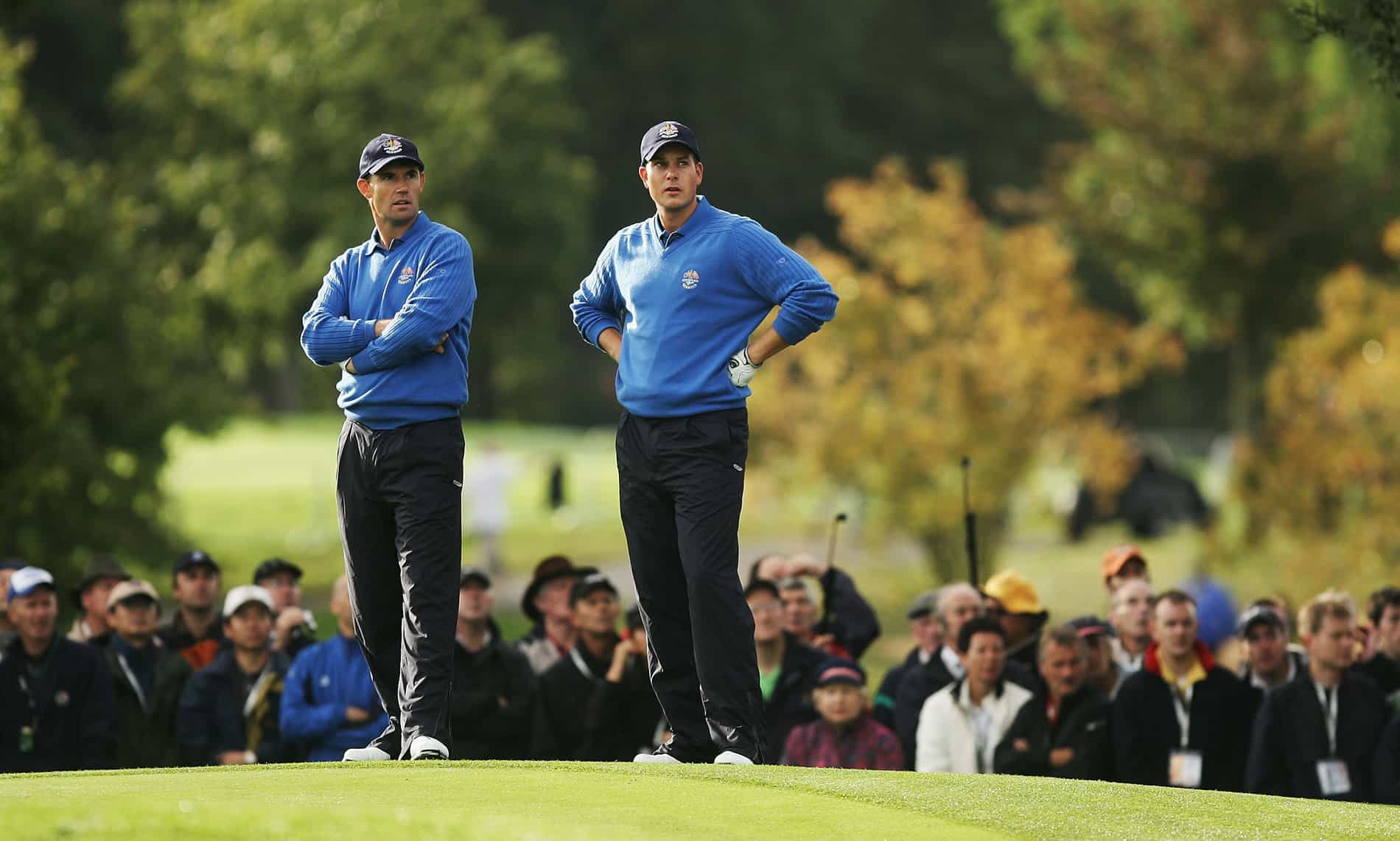 “We have a very strong team. It’s a mix of huge experience along with three guys who will take on their first Ryder Cup – and that’s a great combination. We have strength in depth so I’m looking forward to getting out there and seeing the boys perform.

“It’s no secret that winning on away soil is always a little bit harder, but the boys are ready for that challenge. It’s all going to come down to how well we play during the week but I have every faith in our team.” 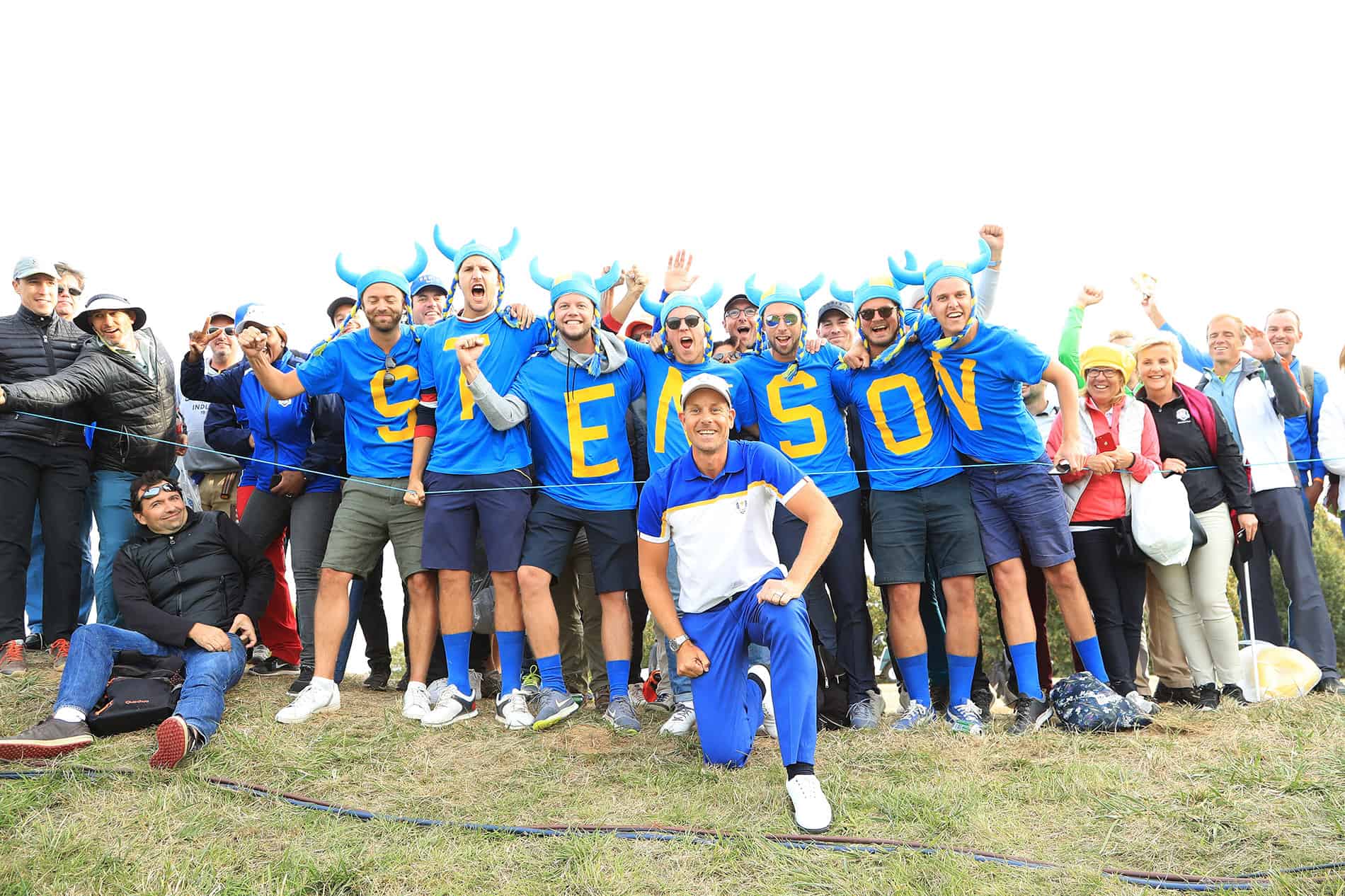 Henrik makes the team complete according to Harrington

Pádraig Harrington, European Ryder Cup Captain, said: “I am delighted to add Henrik Stenson to our backroom team as a Vice Captain. Following on from Sunday when the 12 players were confirmed, we now have Team Europe complete and I could not be happier. 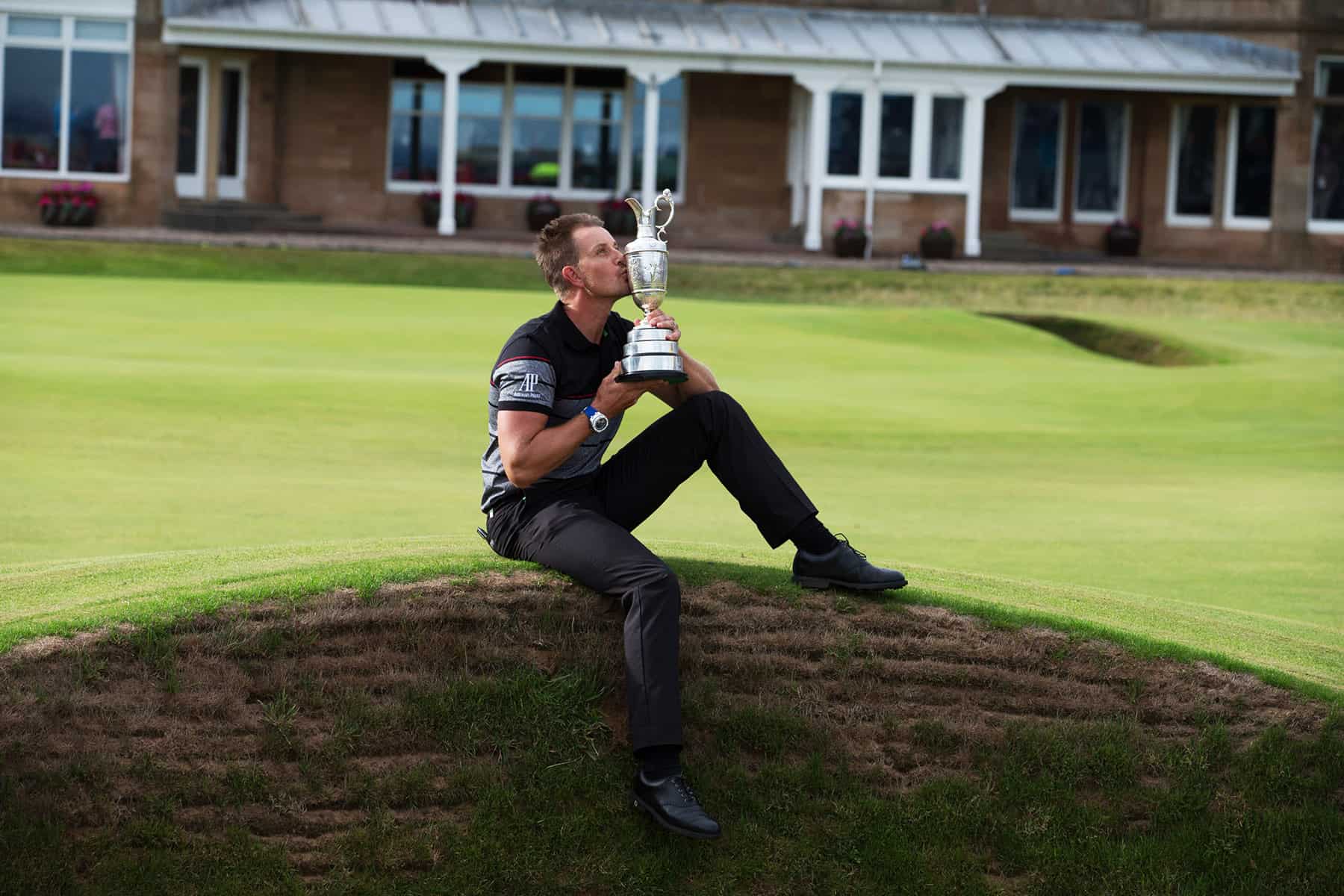 Respect from the players

“Henrik will bring so much to the week in all aspects both on and off the course. His playing record speaks for itself and he has the full respect and confidence of all the players. He knows what it takes to win a Ryder Cup and that experience and knowledge will be crucial for us.

“Everyone is aware that the Ryder Cup can be a tense week at times too so Henrik’s renowned wit and sense of fun will benefit our team room immensely. It will also be helpful to have the cool head of the ‘Ice Man’ around should any stressful situation emerge.”

The 43rd Ryder Cup will be played at Whistling Straits in Wisconsin from September 24-26 where Europe will aim to retain the trophy they won 17 ½ – 10 ½ at Le Golf National in France in 2018. European Ryder Cup Captain Pádraig Harrington has added a wealth of experience to his team with his Captain's Picks after...