Dubai will once again play host to European Tour season-ending double header at Jumeirah Golf Estates after it was today announced that the AVIV Dubai Championship will take place on the Fire course from November 11-14, preceding the final Rolex Series event of 2021, the DP World Tour Championship which will bring the curtain down on this year’s Race to Dubai on the neighbouring Earth course.

It was introduced last December, when it was known as the Golf in Dubai Championship presented by DP World, as part of the revamped 2020 European Tour schedule, with France’s Antoine Rozner finishing two strokes clear of compatriot Mike Lorenzo-Vera, Italian Francesco Laporta and English pair Andy Sullivan and Matt Wallace.

This year, the tournament will be title sponsored by AVIV Clinics, the healthcare partner of DP World, which provides unique, personalised medical programmes to enhance the aging process by improving cognitive and physical performance in healthy aging adults.

The tournament replaces the cancelled Nedbank Golf Challenge Hosted by Gary Player in South Africa, which will now return for its 40th anniversary in 2022.

It forms a new-look end to the European Tour’s 2021 season following the recent additions of the Mallorca Golf Open (October 21-24) and Portugal Masters (November 4-7).

Players in those two events and the AVIV Dubai Championship will be aiming to secure their spot in the US$9 million DP World Tour Championship which will comprise the leading 50 available players on the Race to Dubai.

Keith Pelley, the European Tour’s Chief Executive, said: “Last year’s tournament on the Fire course, created to complete our 2020 schedule, was a great success and we are delighted to bring the AVIV Dubai Championship to our schedule as the final piece in our jigsaw this season.

“It means we will have two strong ‘Swings’ to end our 2021 campaign – the Iberian Swing in Spain and Portugal and now this Dubai double-header at Jumeirah Golf Estates.

“Once again, I would like to thank the leaders of Dubai, DP World, AVIV Clinics and Jumeirah Golf Estates for helping us to play this event and we look forward to a terrific fortnight as we conclude another Race to Dubai on the Fire and Earth courses.”

Mike Frayne, CEO of AVIV Clinics Dubai, said: “The AVIV Medical Program is an evidence based personalized program which utilizes hyperbaric oxygen therapy (HBOT) to ignite the self- regenerative capabilities of the body and has been shown to enhance stamina, improve body strength and reduce pain related inflammation. This program will help both professional and amateur golfers improve physical and mental performance including focus, memory and attention, as well as accelerating physical recovery. 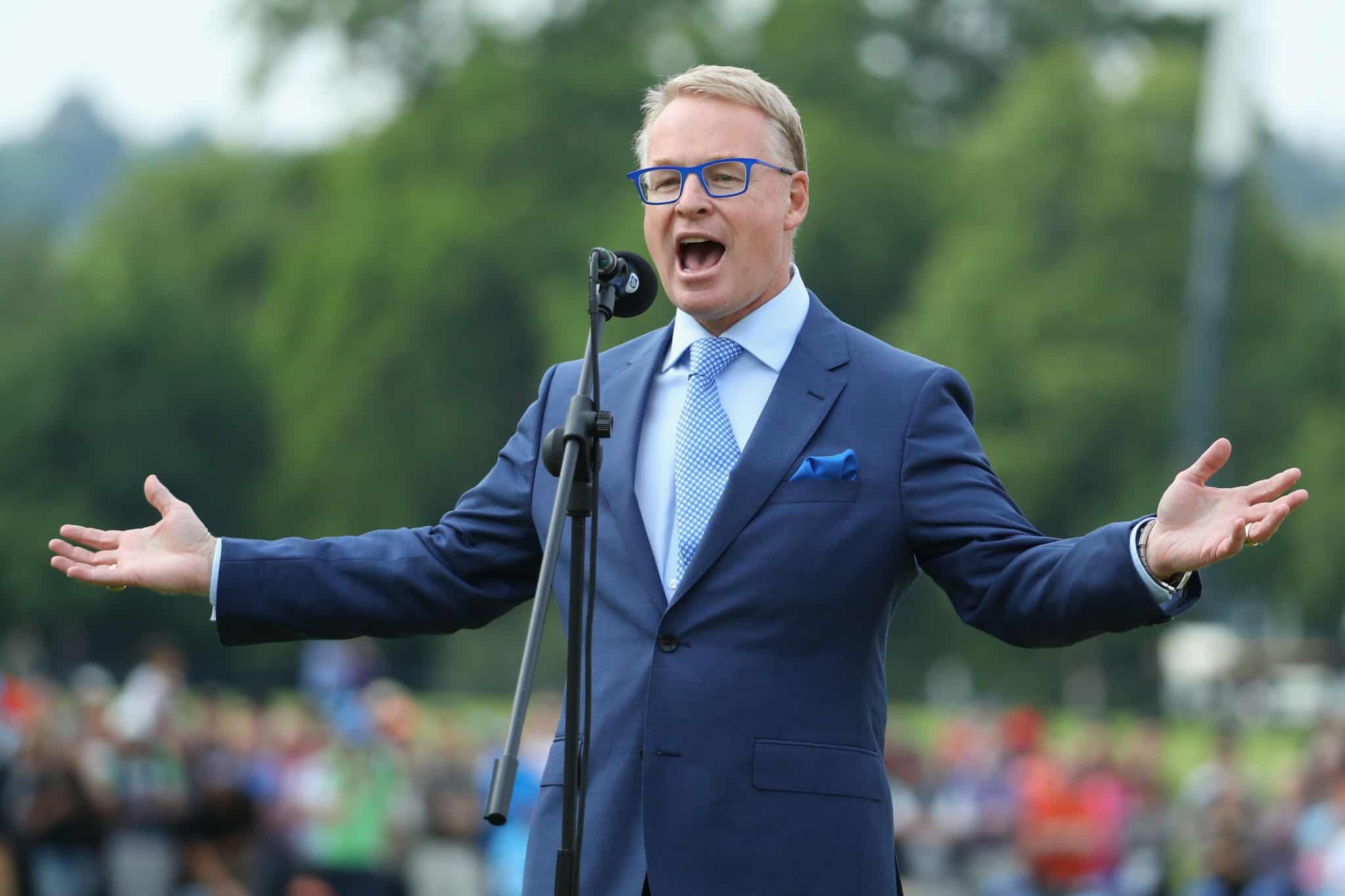 “We are therefore delighted be supporting next month’s AVIV Dubai Championship at Jumeirah Golf Estates, and we look forward to welcoming the European Tour players to Dubai.” Keith Pelley, European Tour’s Chief Executive Shiv Kapur, the 39 year-old European Tour pro, has been awarded the Dubai Golden VISA. The Indian golfer has been...