Look out for Li 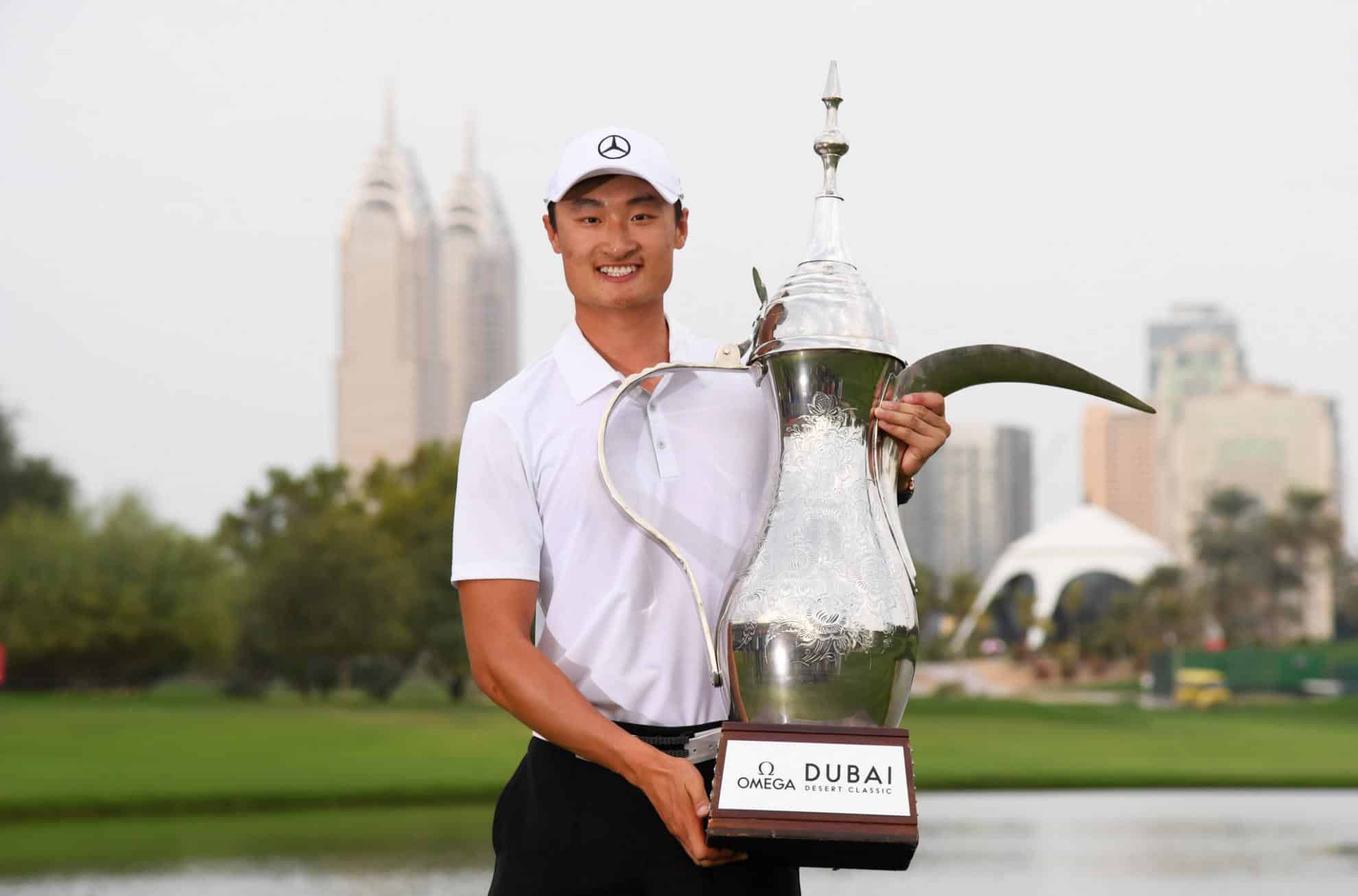 This year’s Dubai Desert Classic Champion, Haotong Li, will be hoping to continue to trend set by Danny Willett (2016) and Sergio Garcia (2017), who both won at Emirates Golf Club before triumphing at Augusta in the same season. Li held off Rory McIlroy to win his second European Tour title in Dubai and he makes his Masters debut this year. No first-timer has won at Augusta since Fuzzy Zoeller in 1979 but Li has flashed some early potential on the
big stage with a third place finish at last year’s Open Championship. 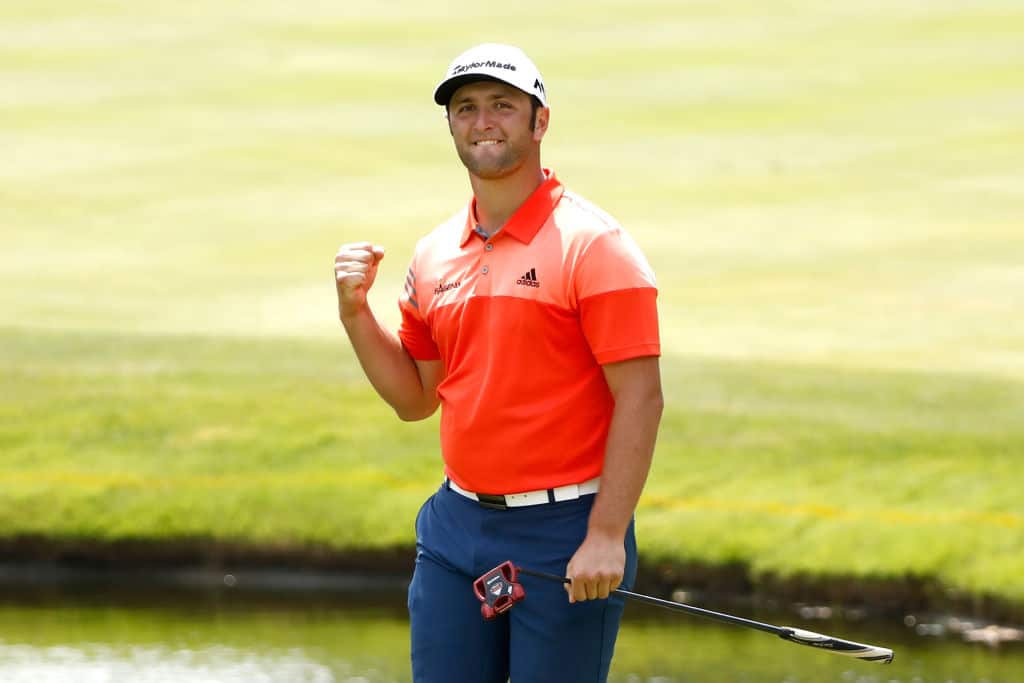 Has the firepower and the touch to dominate at Augusta. Rahm’s rapid rise since turning professional in 2016 has been remarkable but he is yet to contend in a Major. His win at the CareerBuilder Challenge in January was his fourth in the space of 12 months.

Like so many of the great Major stories, last year’s Masters was an epic battle between the two players in the final group out on course – Sergio Garcia and Justin Rose. The pair began the day in a share of the lead and after 18 holes they had both navigated the course in 69 blows to force a play-off. It was an epic dual. After nine holes they were still all square, but Garcia dropped shots on 10 and 11 to fall two back. Garcia’s challenge looked to be over when he pulled his drive on 13 and took a penalty drop, but Rose failed to take advantage, only making par, and Garcia also made par after some Seve-like scrambling skills. It proved the turning point. Garcia made a stunning eagle on 15
to pull alongside Rose but the Englishman moved clear with a birdie on 16. A bogey pegged him back and the pair were level going down the last. Garcia had a simple birdie putt to win outright on the 72nd hole, which missed, to set the path for sudden death. One loose drive from Rose as they replayed the 18th left him blocked out in the trees and Garcia had two putts from 12 feet for the title. He only needed one. Bravo Sergio. It's been eight long months since Justin Thomas clinched the last men's Major at the PGA Championship at Quail Hollow...