Despite a late wobble and a mini-charge from Xander Schauffele, Hideki Matsuyama put the seal on The Masters with a 1-over 73 for a one-shot win to become Japan’s first men’s Major champion.

Here we take a look at some of the takeaways from another enthralling – if not completely ‘lights out’ – week at Augusta National:

After opening up a five-stroke lead through nine holes, Matsuyama played the back nine in 3-over, becoming the first Masters winner to play the final stretch in over-par since Tiger Woods in 2005.

Ten years after Matsuyama won Low Amateur honours as the only Am to make the cut, the 29-year-old has a Green Jacket of his own and a lifetime membership to the most exclusive club in golf. 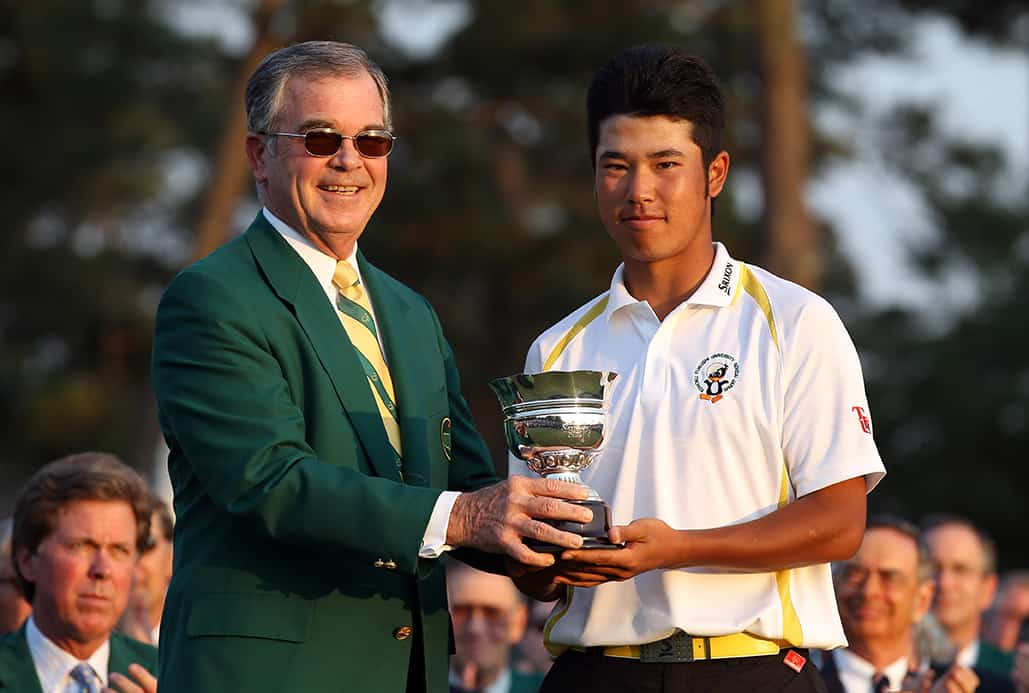 He becomes the seventh former Low Am at the Masters to go on and win, following Cary Middlecoff, Jack Nicklaus, Ben Crenshaw, Phil Mickelson, Tiger Woods and Sergio Garcia.

The victory is Hideki’s seventh on the PGA Tour, which includes two WGC titles, the last of which came in 2017 at Firestone.

Will Zalatoris became the first Masters rookie to be runner-up since Dan Pohl in 1982. The 24-year-old sits alongside Jon Rahm as having posted the most top tens worldwide (16) since the start of 2020. 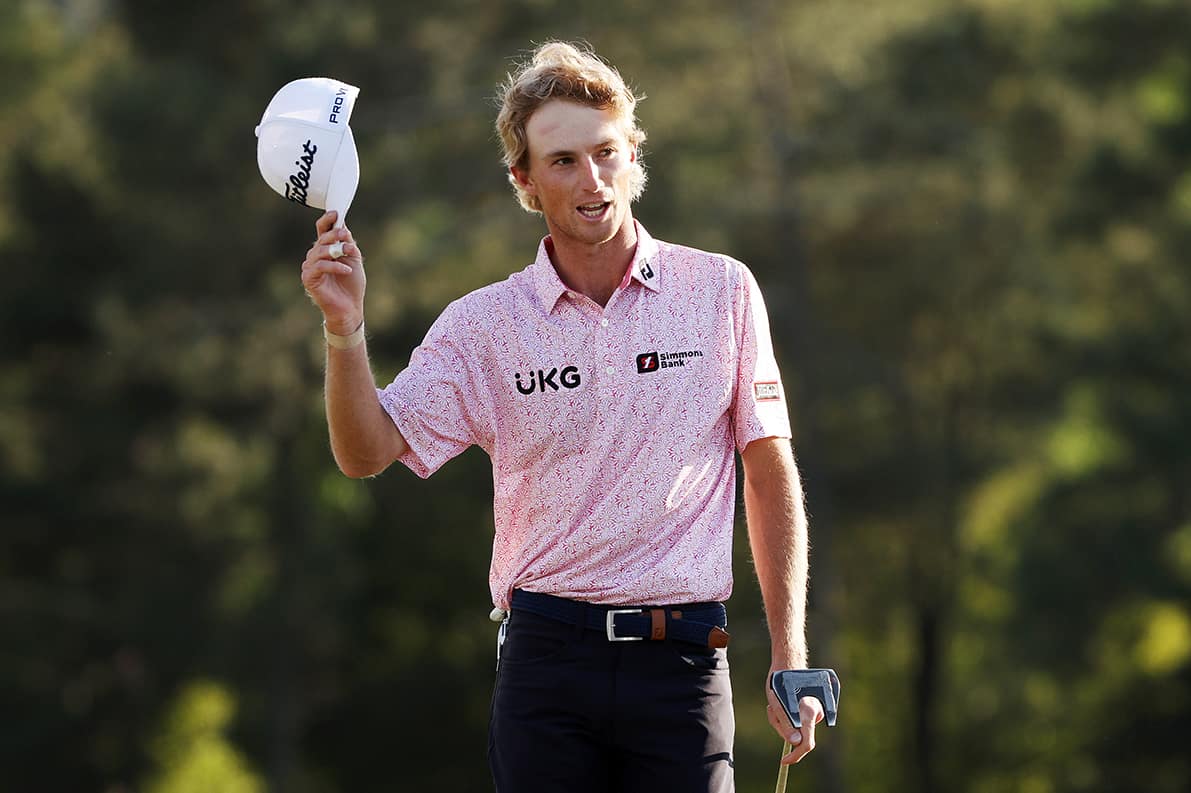 Xander Schauffele (T3) got within two strokes of the lead after a run of four birdies in succession, but he undid that hard work with a triple bogey after finding the water on 16 to end his chances.

Jordan Spieth (T3) recorded his fifth top-5 finish at The Masters, joining Arnold Palmer and Byron Nelson as the quickest to do it (eight starts). 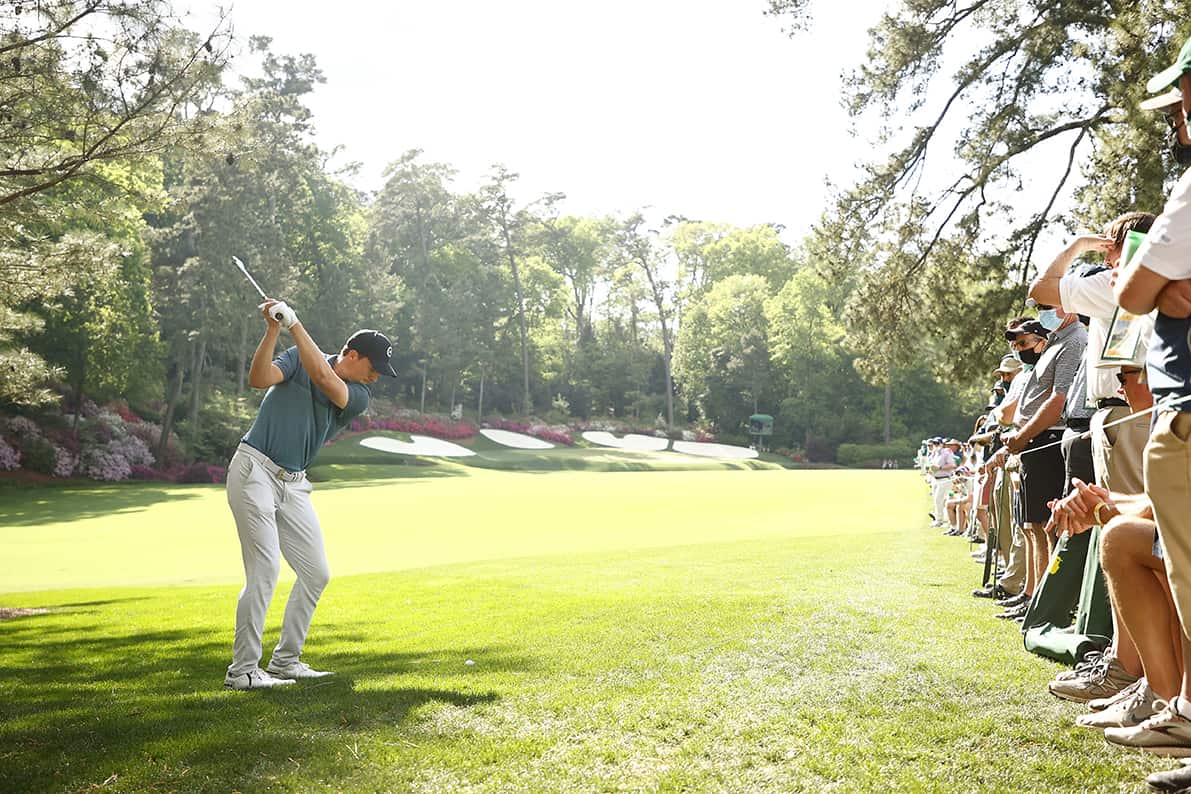 Jon Rahm (T5) roared into the top ten with a 66. It is the fourth consecutive top ten at the event for the Spaniard, but he’s never been closer than 6 shots from the leader through 54 holes. 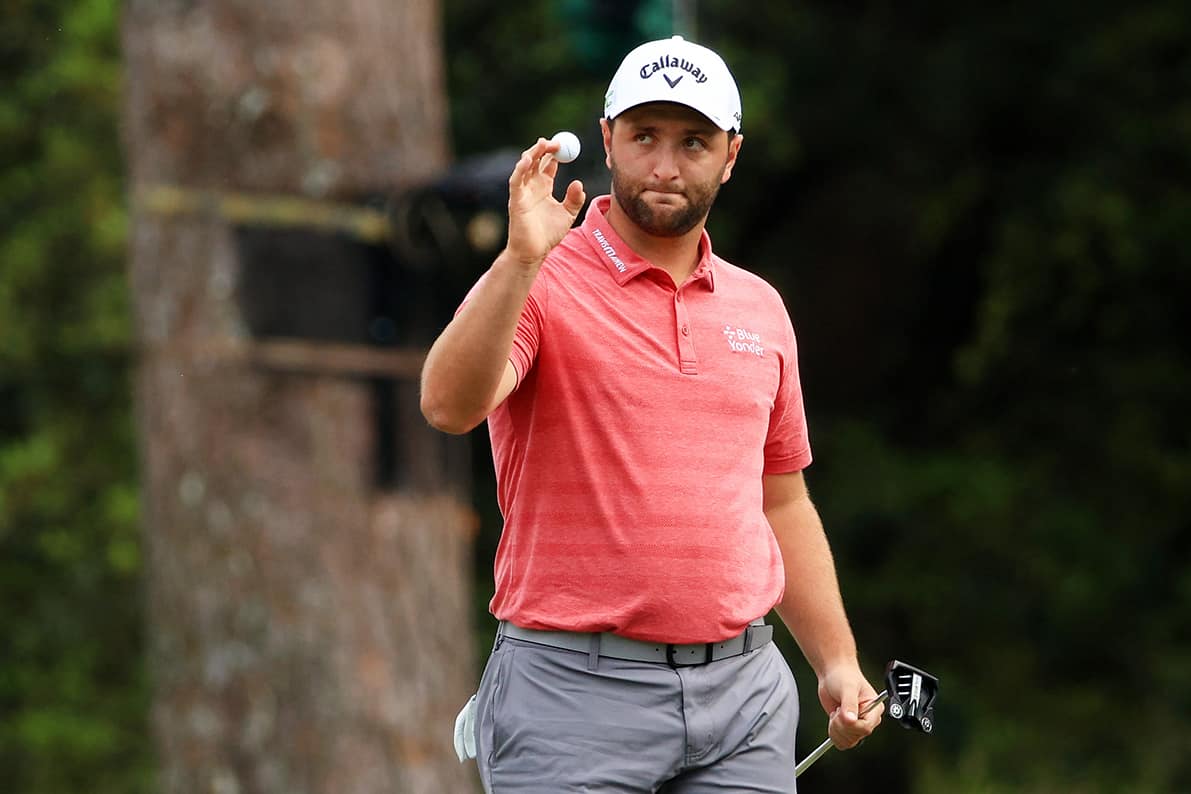 A charge from Aussie Marc Leishman (T5) never materialised as he recorded a one-over 73 to finish inside the top ten for the third time in his career.

Bryson DeChambeau (T46) is still to finish inside the top 25 in four professional outings at Augusta. In 2016 as an amateur he finished T21.

Tyrrell Hatton (T18) posted his best result in his fifth Masters appearance, cracking the top-20 for the first time. Making comparisons between the PGA Tour and the European Tour has been a stable diet of conversation over the years...