It’s been eight long months since Justin Thomas clinched the last men’s Major at the PGA Championship at Quail Hollow but the long wait is now over as this month, Augusta National opens its doors to welcome the best in the game.

The recent resurgence of past champions Phil Mickelson and Tiger Woods has certainly stepped up the excitement factor as this year’s Masters shapes up to be one of the most hotly contested in recent years. As a fit and in-form old guard compete against the rising stars of the future let’s delve deep and examine the big storylines as the fabled Green Jacket and a place in golf’s history books goes up for grabs once again.

WHO: It’s invitation-only, so all the players inside the top 50 on the Official World Golf Ranking (from various stages over the last year) get invited, along with all the previous winners of the tournament, selected Amateur Champions from around the world, and selected tournament winners from last year’s US PGA Tour are invited to tee it up. A special invitation has been handed to Indian starlet Shubhankar Sharma after his recent emergence as a two-time European Tour 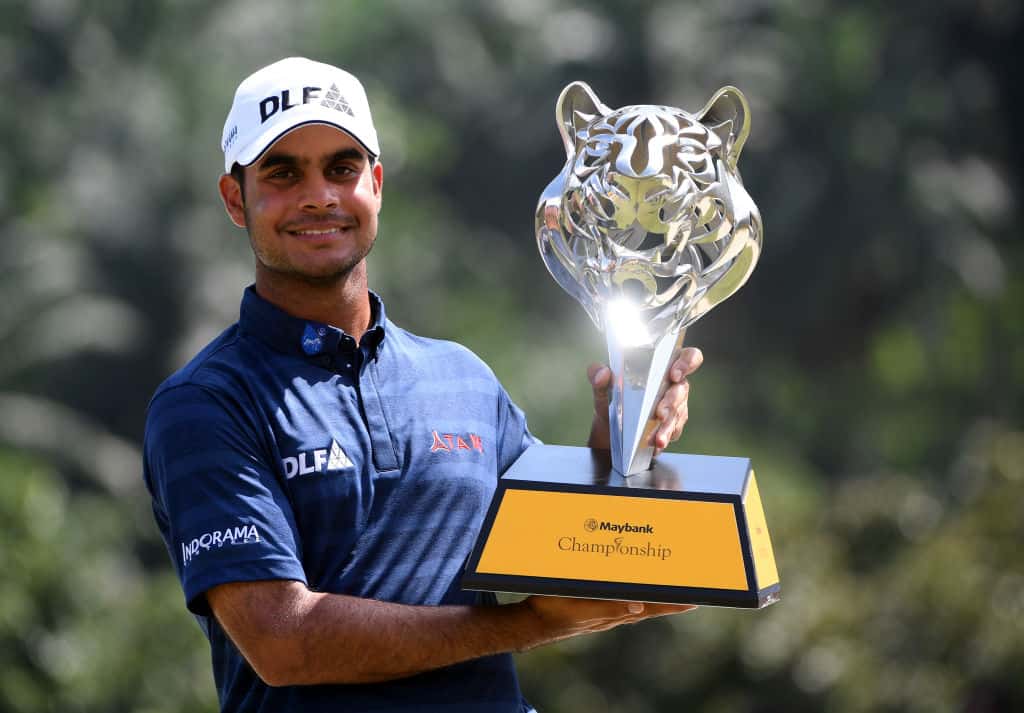 KEY HOLES: To succeed at Augusta players must take advantage of the par-5s and minimise mistakes everywhere else – with birdies on the par 4s and shorter holes taken as a bonus. Making pars on holes 11 and 12 – Amen corner – and then taking advantage of the relatively short par-5 13th is a must. The par-5 15th (right) also represents a good chance of picking up strokes. A good drive that leaves a 5-iron or less in will give players a reasonable chance of setting up an eagle. Sergio Garcia hit an 8-iron approach in the final round last year, which kissed the pin and left him an uphill 12-footer which he converted. It was the first time a winner had eagled the 15th in the final round since José Maria Olazábal in 1994. 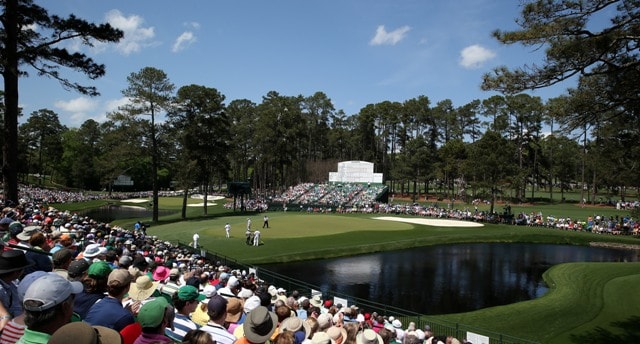 WHERE: The impeccably presented Augusta National has been the venue for the Masters since 1934 and is the only one of the four Majors to be played at the same course every year. Situated to the north west of the city of Augusta, Georgia, this former nursery site has undulations that need to be seen to be believed.

DID YOU KNOW: Adam Scott (2013) was the last player to win The Masters without winning earlier in the same calendar year.

THE WINNER: Gets to keep a coveted Green Jacket and is invited back to play every year. In addition, the reigning Champion has the honour of hosting the traditional ‘Champions Dinner’ and selecting the menu on the Tuesday before their title defence begins. Sir Nick Faldo famously offered Fish & Chips on his menu in 1997 after he won for
the third time a year earlier. 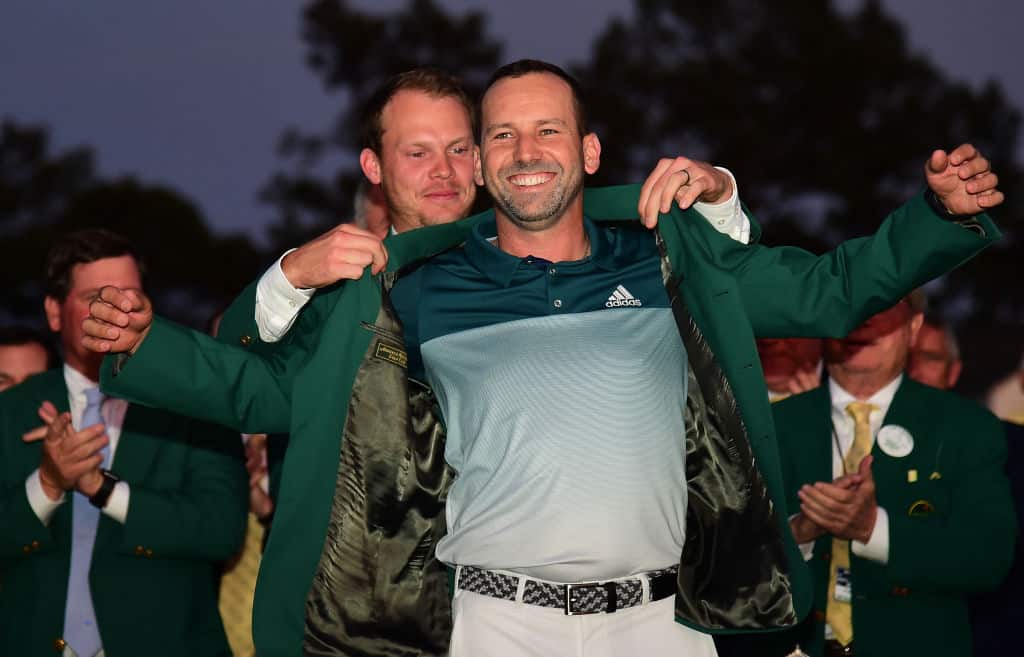 Mickelson, Bubba and Harmon: Watch out for the leftys at Augusta

Keep a close eye on Phil Mickelson, Bubba Watson and Brian Harmon. This American trio are in form and arrive...