The iconic Green Jacket will make a long-awaited return at this month’s Masters Tournament but two young stars in the United Arab Emirates have already got their hands on one after topping the second edition of the Junior Masters Open Golf Tour.

Mousa Shana’ah and Lili Brecken finished at the summit of the respective Boys and Girls Net and Gross Divisions after impressive seasons on the only global ranking junior tour in the region. It was a second successive victory on the Tour, which is run by Golf Events Management, for Shana’ah after the 13 year old sealed top spot in 2018-2019 with a string of fine performances including a triumph at The Track, Meydan.

The Jordanian was even more impressive this year as he recorded two junior course records on the way to defending his crown. The first of those came at JA, The Resort when he fired a stunning 68 for an eight-stroke victory before posting an impressive two-day total of 143 (72,71) at Al Hamra Golf Club earlier this year. “It feels amazing that I’ve defended my title,” said Shana’ah.

“I worked really hard last season and it’s been a great year for me. Breaking the course record at JA, The Resort was the highlight for me and it was also my best-ever round which was phenomenal – I’m really proud of myself.

“The Junior Masters Open Tour is really competitive with a lot of talented players turning up every week. You have to be at your best because one mistake can be the difference between winning and losing. It’s also a great opportunity of playing top-class events in the region and we can see our ranking compared to others across the world thanks to the Global Junior Golf Ranking. That can help us in getting into colleges and obtaining scholarships – it really opens a path to all junior golfers in the UAE.” – Mousa Shan’ah

Brecken joined Shana’ah in picking up a Green Jacket after her impressive performances in both the Girls Net and Gross Divisions. The youngster secured a trio of top three finishes at the JA Junior Open, Dubai Hills Junior Open and Tower Links Junior Open to pip Sien Demelker to the Gross Division while Aasiya Saleem finished runner-up in the Net Division. “I’m extremely proud to win the Green Jacket for the first time,” said Brecken. “The tour gives us such a great opportunity to play on all the beautiful courses in the UAE which is a great challenge. I can’t wait to get going again and look forward to trying to defend my title against some of the best juniors in the region.” Ali Kalbat, General Manager, Golf Event Management, said: “I’d like to congratulate both Mousa and Lili on sealing the Green Jacket for topping the Order of Merit on the Junior Masters Open Tour. Both champions have enjoyed terrific seasons and that is down 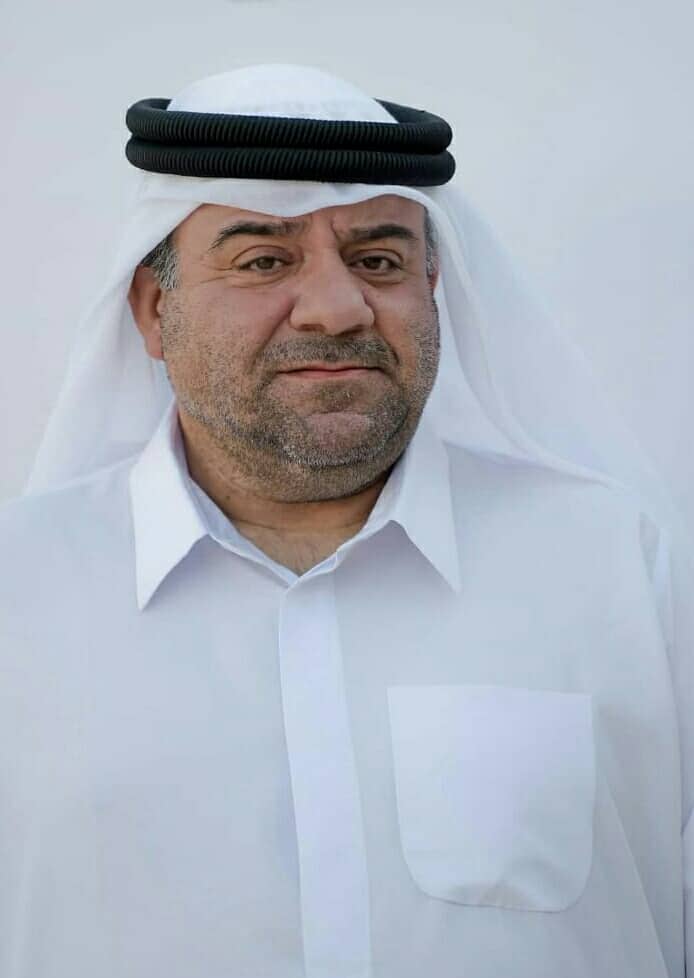 to their hard work and talent so hats off to them.

“The main idea of the Junior Masters Open Tour is to hold top-class tournaments for the plethora of fantastic juniors we have in this region. We want to give them the opportunity to aim for the stars by hosting these events which give them a sense of what it’s like to participate in a professional golf tournament. This is why we are the biggest junior tour in the region and why we get so many players travelling from the outside the UAE to compete. “So, I would like to thank all the participants from the UAE and other parts of the world for making this global ranking tour so special. We also would like to send our thanks to our sponsors, supporters and golf clubs who host these events as we wouldn’t be where we are today without their support.”

Juniors across the region are encouraged to get involved in the third edition of the Junior Masters Open Golf Tour, which continues this month, along with signing up for the UAE World Amateur Junior Championship. The tournament, which is also run by Golf Events Management, will see junior golfers competing for highly sought-after WAGR points over four days at Al Hamra Golf Club from December 9 -12. Golf Rankings.